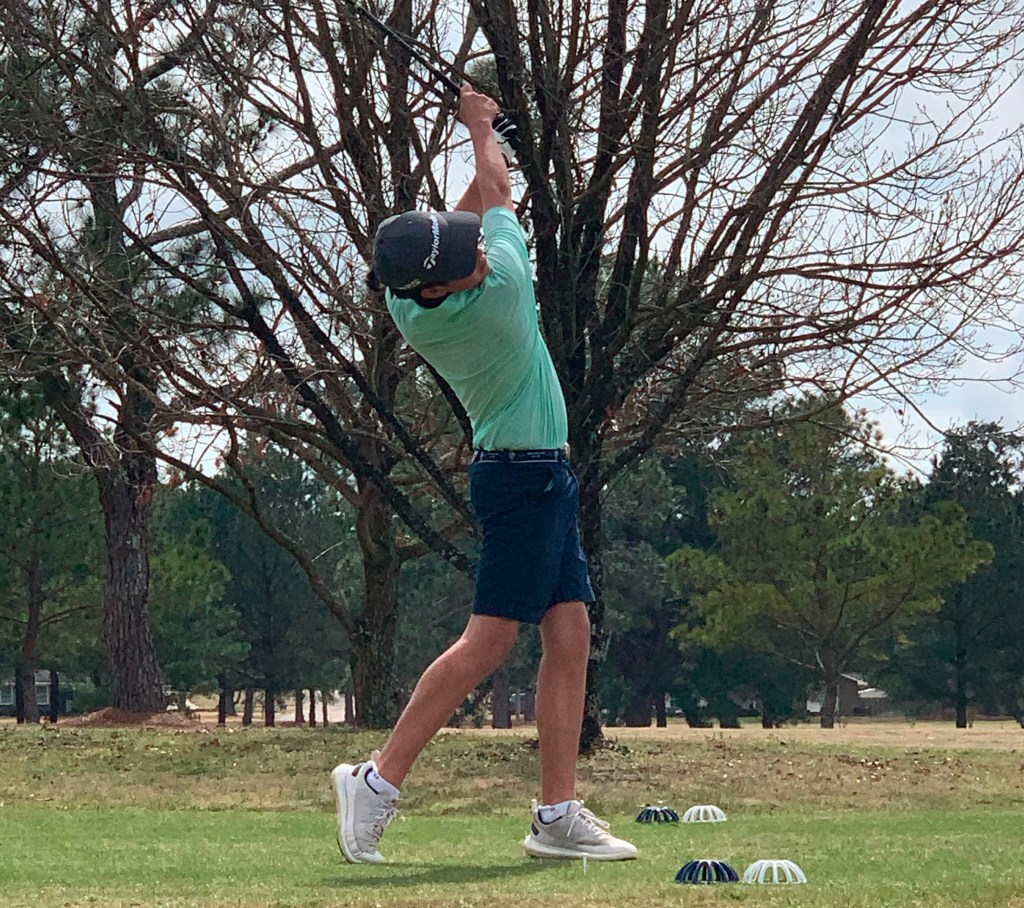 The freshman qualified for the upcoming tournament after finishing in third place at sectionals earlier this week at Heron Lakes Country Club in Mobile.

Prestwood fired an 80 in the tournament and looks to finish high enough next week to advance to the state tournament.

After a successful season in which he won several matches, head coach Doug Branson believes this is just the beginning for the talented freshman.

“He’s won several matches this year as an individual,” Branson said. “He is playing well and he is playing well at the right time. He has really worked on his game. His family spent time and they have committed to it. They are starting to reap those benefits and he is producing right now.”

Prestwood is the lone golfer on the Charles Henderson golf team this season. Where other teams have teammates at the tournaments, Prestwood is by himself, competing for individual titles. While it’s different, it’s something the young golfer embraced.

“His job, when he gets to the course, is preform the best he can preform on that course,” Branson said. “It’s not you against the people you’re playing against, it’s against the course. It’s cliché’, but it is a reality. The thing he is getting better at and starting to handle is ‘I don’t have to hit it as far as the other guy.’ Golf his a three and half-hour to a four hour event and there is a lot of golf that is played during that time. You have to stay the course.  You have to stay calm and you can’t let one shot become two.”

Prestwood has many strengths, but his ball striking is what stands out to coach Branson.

Prestwood will be in the first group out on Tuesday morning, beginning at 8:44 a.m. Prestwood and Branson will arrive on the course on Monday for a practice round at the Mobile Country Club.

“It’s a lot different than the course we just played,” Branson said. “Heron Lakes was more of what you would call a Bomber’s course where you can hit it has far as you want to, find it and hit it again. With the updates that I have gotten about the Country Club of Mobile, it’s a little more precise with tree-lined fairways. He may not be hitting driver as often off the tee. We will get there Monday and put together a strategy and a game plan.”

The top two finishers in Tuesday’s tournament will move on to the state tournament.