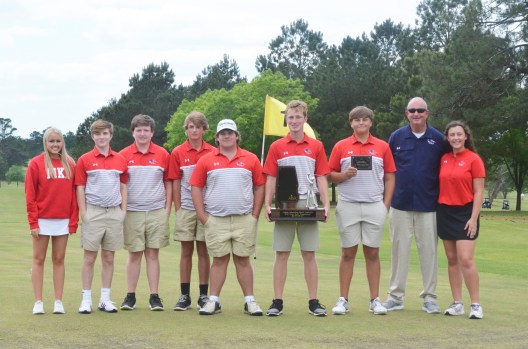 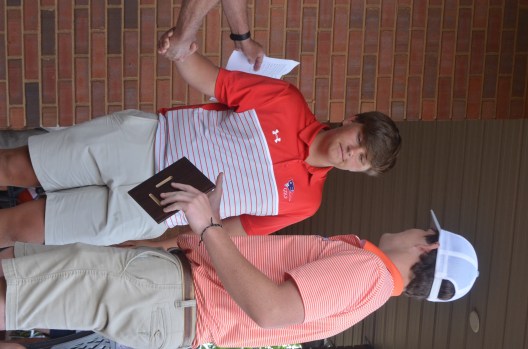 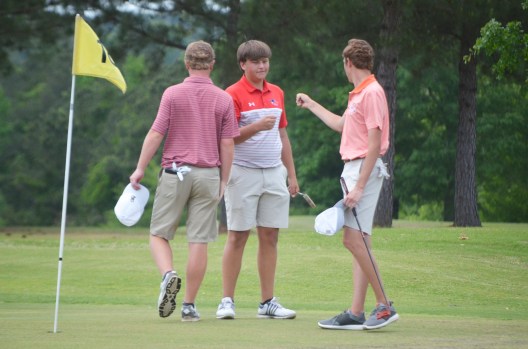 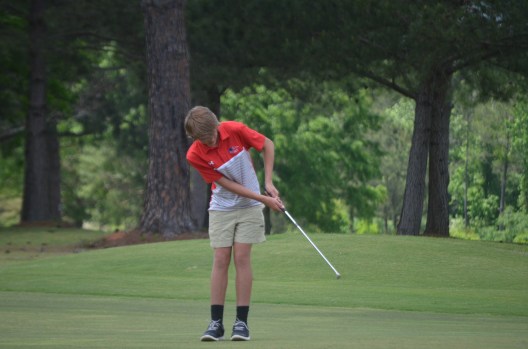 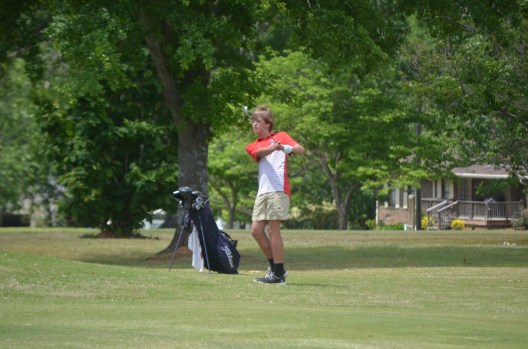 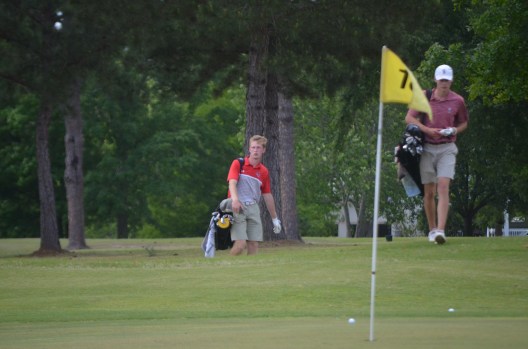 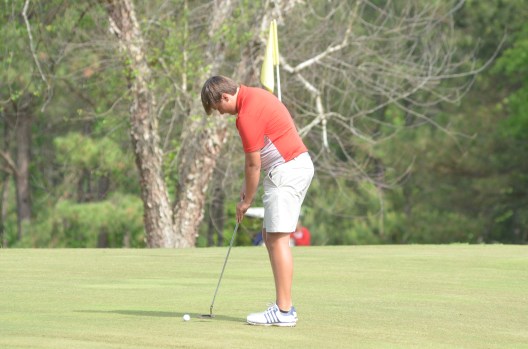 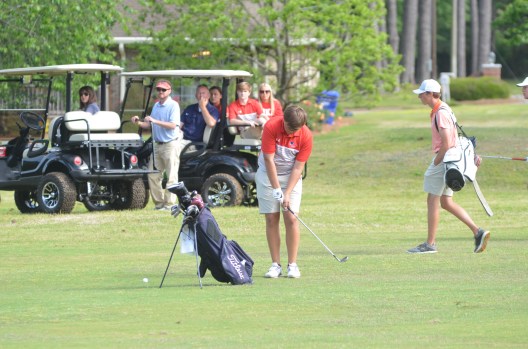 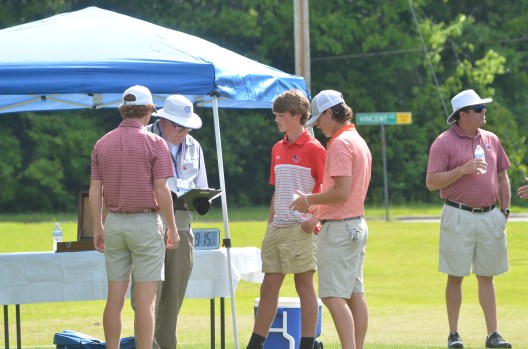 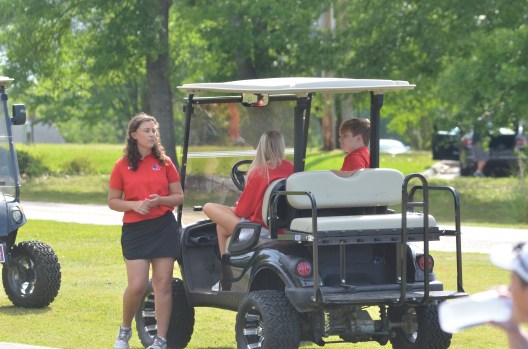 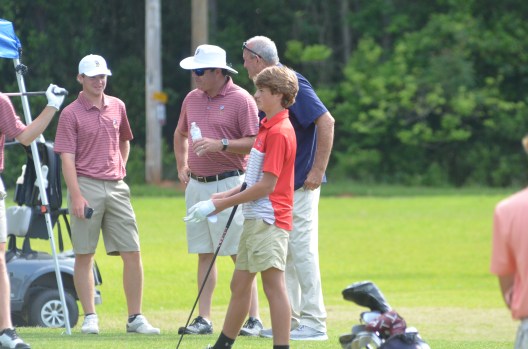 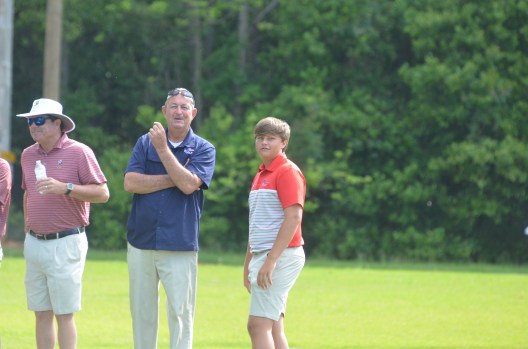 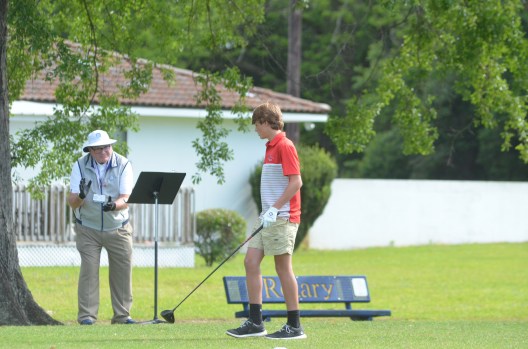 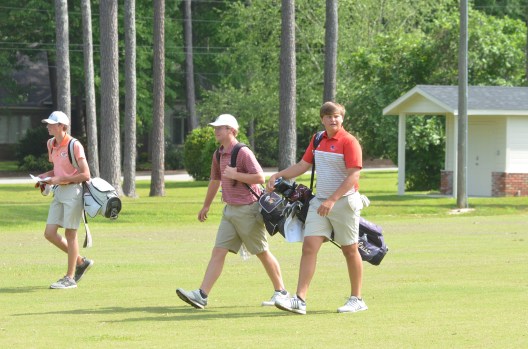 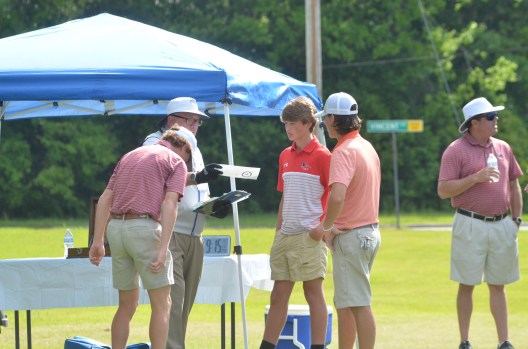 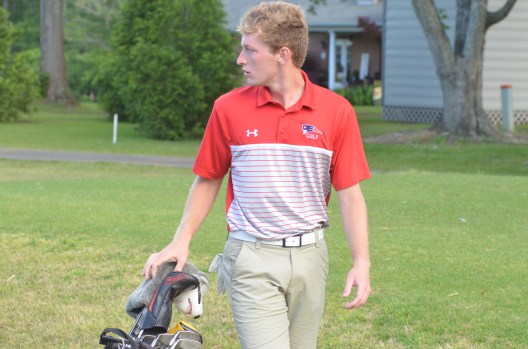 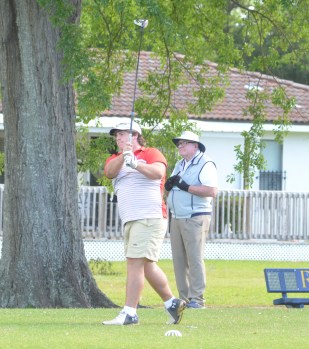 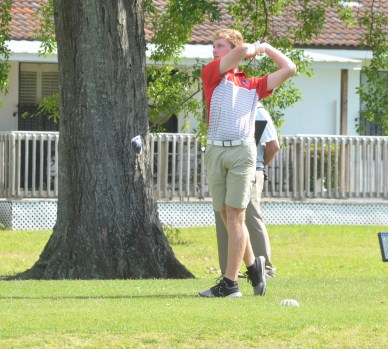 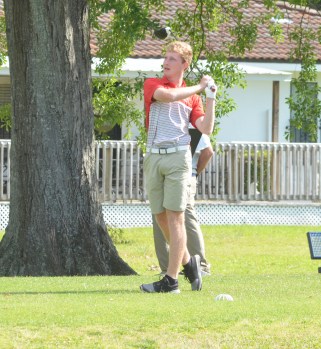 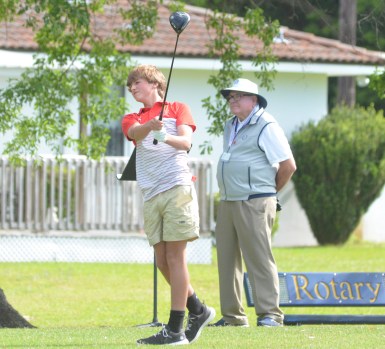 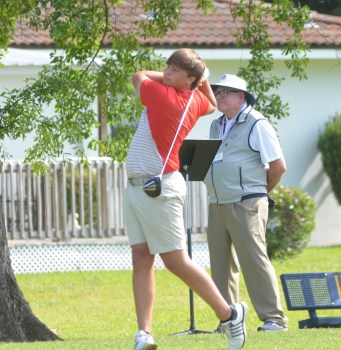 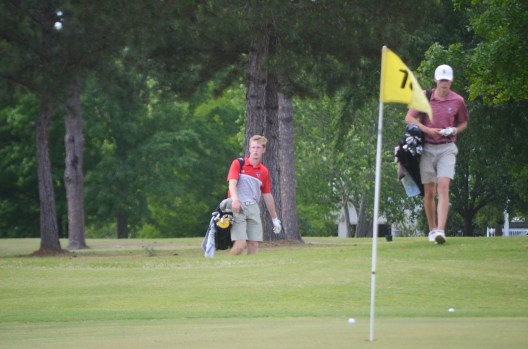 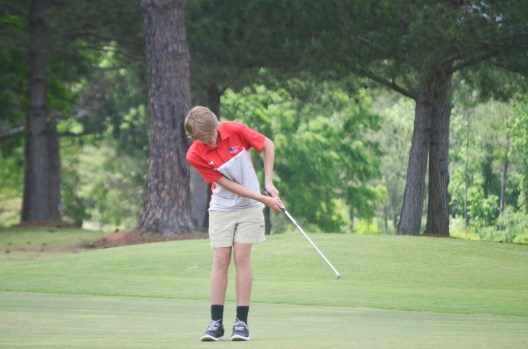 The Pike Liberal Arts Patriots started day two of the AISA State Tournament in second place. By the end of the day Tuesday they finished in a tie for second place with Glenwood behind state champion Morgan Academy.

“We knew to have a chance we were going to play really good two days in a row, as good as we can play,” head coach Gene Allen said. “We didn’t play our best yesterday, but we had a couple play their best tournament of the year. Today, I want to say the pressure got to us a little bit and I think we got a little too consumed with catching Morgan. They have a good bunch and we have all of ours coming back next year. I’m proud of them. I thought we fought hard to finish in second.”

Jackson Cleveland shot a 77 on day two and finished the tournament +11, tied for fifth place. He was named to the All-Tournament Team.

“He has been good all year,” Allen said. “He hits the ball extremely well. He is going to be phenomenal. For a ninth grader, he is really good. He keeps his head in the game and he loves the game. He is going to keep getting better and better.”

Jace Calhoun shot a 79 on Tuesday, Peyton Jacobs shot an 80 and Ford Hussey finished with a 92.

Morgan’s Jones Free was the low medalist after he finished the tournament -6. Glenwood’s Claire Graham was the female low medalist, finishing at +34.

Following Morgan, Pike and Glenwood, Lakeside and Tuscaloosa finished in a tie for fourth. Southern and Lee Scott finished in sixth and seventh place.