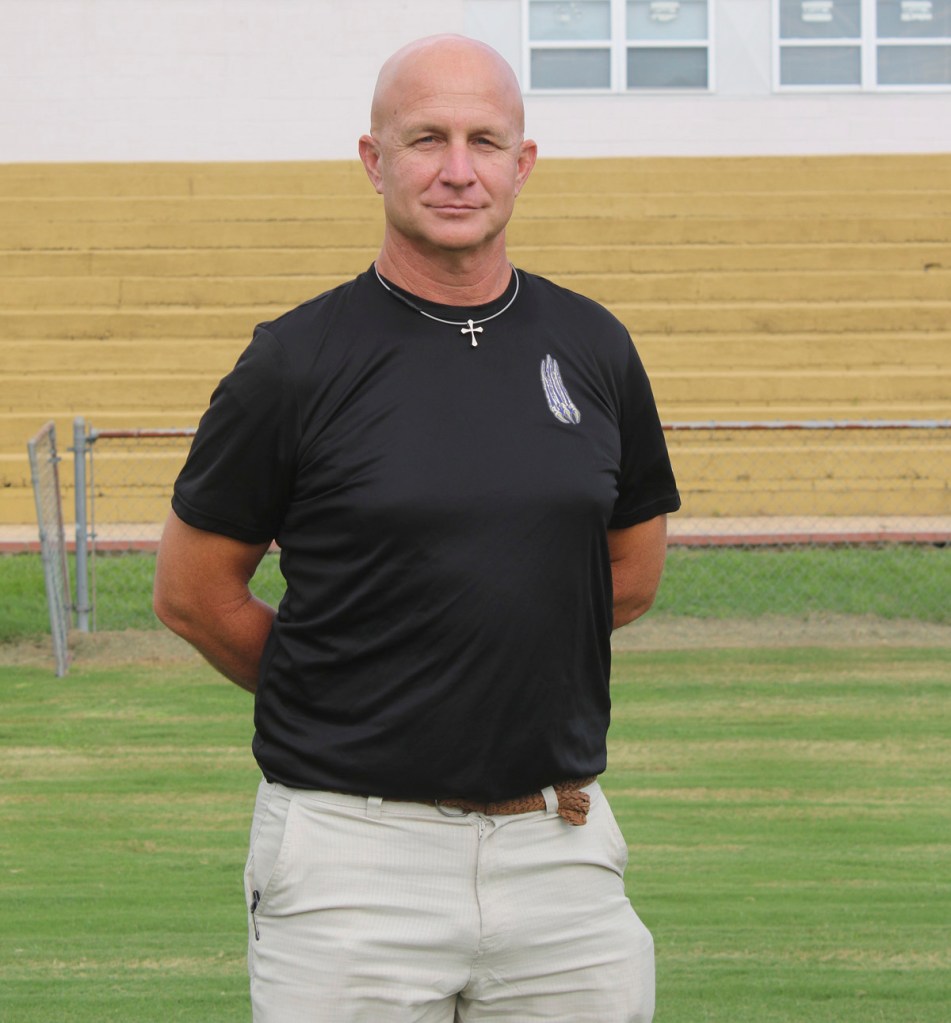 Snyder has spent the last 12 years as head coach, but he has been a part of Goshen High School for much longer.

Since putting on the Eagle uniform as a young child, Snyder has had Goshen in his heart. After 34 years of coaching at Goshen and 12 years as the head coach, Snyder believes it’s time for some one else to lead the way.

“It’s tough, extremely tough,” Snyder said. “It’s been my life. I have been at Goshen my entire life. I have been playing ball at Goshen since I was six-years-old. That’s 47 years of my life at Goshen in the world of athletics. It was a hard thing to do, but for the betterment of the kids, the community, it’s time to let there be a breath of fresh air and let somebody else bring some excitement.”

“Goshen is such a great place and it means the world to me,” Snyder said. “It’s not just the town of Goshen, it’s every community that makes up Goshen and every family that makes up those communities. It’s family oriented and a special place. They have enriched my life and have made me a better person.”

In his 12 years as head coach, Snyder has the most wins in Goshen history with a record of 77-55. His career was highlighted by a trip to the AHSAA Class 2A semifinals in 2017. In that season, Snyder and the Eagles finished the regular season 9-1. They went on to defeat Southern Choctaw, Thorsby and St. Luke’s in the playoffs.

Snyder led the Eagles to the postseason in his first 11 years as head coach.

“Each season is different and each season was successful,” Snyder said. “We had the group that made it to the semifinals and we had a team that didn’t make the playoffs. There was success for both programs. I don’t know if last year wasn’t my best year. Those kids did a tremendous job. We played the stiffest competition since I have been here. You go back to the first group I had when we had a few days to put something together. We started off not winning ball games, but made it to the second round of the playoffs. Each year has been such a blessing to me and each kid has enriched my life so much.”

Snyder’s wife Stephanie Snyder has been at Snyder’s side throughout the journey at Goshen and Bart couldn’t be happier to have her support.

“Wow what a blessing to have someone like Stephanie,” Snyder said. “A person can’t do anything without a great wife. She has been the best and whatever success we’ve had it’s because of her. She has seen it through the hard times and the good times.”

Snyder had the opportunity to coach both his sons, Brock and Will, during his tenure as head coach.

Snyder hopes to continue to teach.