Patriots in second after round one of state tournament 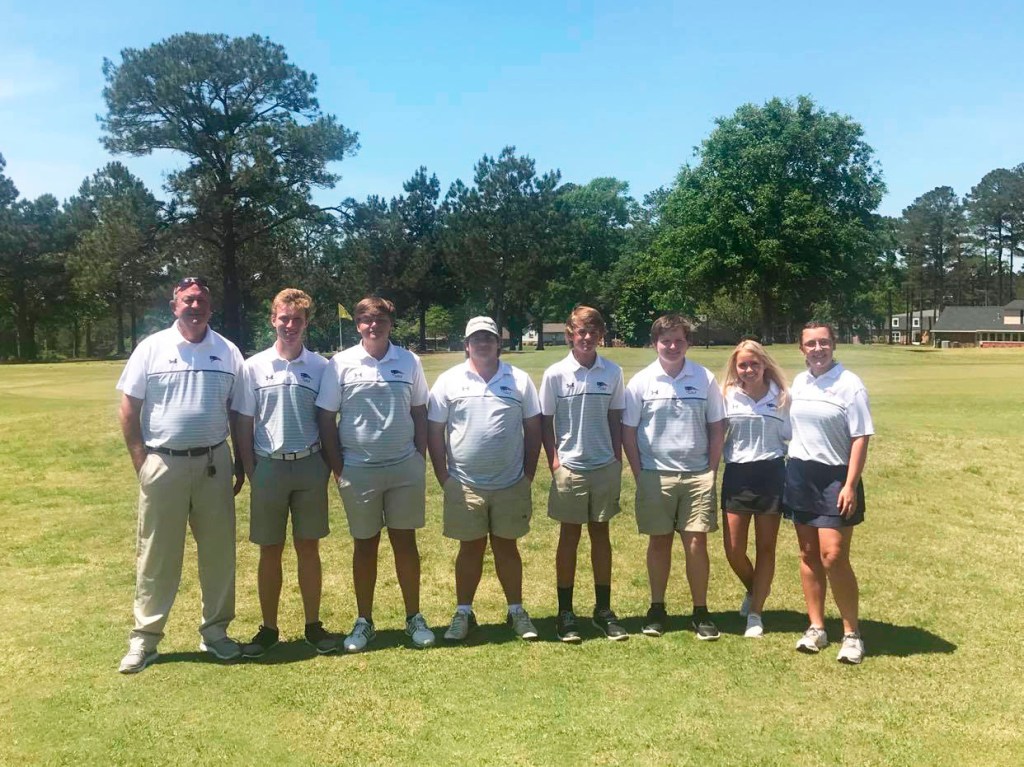 The AISA State Golf Tournament got under way at the Troy Country Club on Monday morning.

The Morgan Academy Senators enter the final round in first place in the team competition. The Pike Liberal Arts Patriots will start round two in second place.

Morgan’s Joe Free finished on top of the individual standings on day one, shooting a 65 (-6). Free is eight shots ahead of second place Jon Byrd of Monroe Academy.

Three players are currently vying for low female medalist. Fair Garner of Morgan Academy sits in first place after shooting an 88. Claire Graham from Glenwood is in second place (90) and Lida Lewis of Southern Academy (105 sits in third.

Round two will begin at 8:00 a.m. on Tuesday morning at the Troy Country Club.