Patriots welcome in Mosley for doubleheader 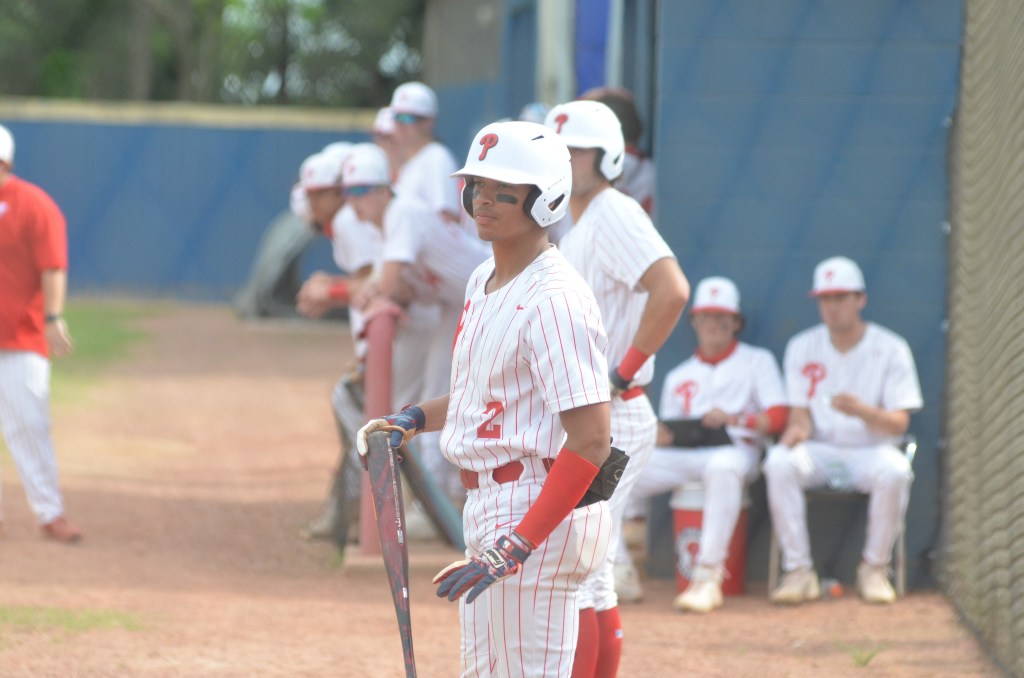 The Pike Liberal Arts Patriots took on one of Florida’s best teams in a doubleheader on Friday afternoon in Troy and finished it with a split.

The Mosley Dolphins took game one against the Patriots, 14-2. The Patriots battled back to pickup a 4-2 win over the Dolphins in game two.

Javon Christian got the start for the Patriots in the opener. Christian pitched three innings and allowed four runs, three of them were earned. Christian finished with four strikeouts and six walks.

The Patriots finished with four hits in game one, the first not coming until the bottom of the fifth inning when Hunter Keenan singled to right. Mayes White and Walker Stallworth also had hits for the Patriots.

Drew Nelson got the start for the Patriots in game two. Nelson pitched all five innngs and allowed two total runs, one earned runs and seven hits. He finished with nine strikeouts.

Trailing 1-0 heading into the bottom of the second inning, the Patriots scored the trying run on a Dolphin error.

One inning later, the Patriots took a lead with two runs in the third. Both runs came on a two-run single by Stallworth.

The Dolphins cut their deficit in half with a run in the fourth, but the Patriots got the run back in the fifth on a RBI groundout by KC Bradford, bringing the score to 4-2.

Levi Sikes, Skylar Kidd, Scott Taylor Renfroe, Stallworth and John Lott each had a hit for the Patriots.