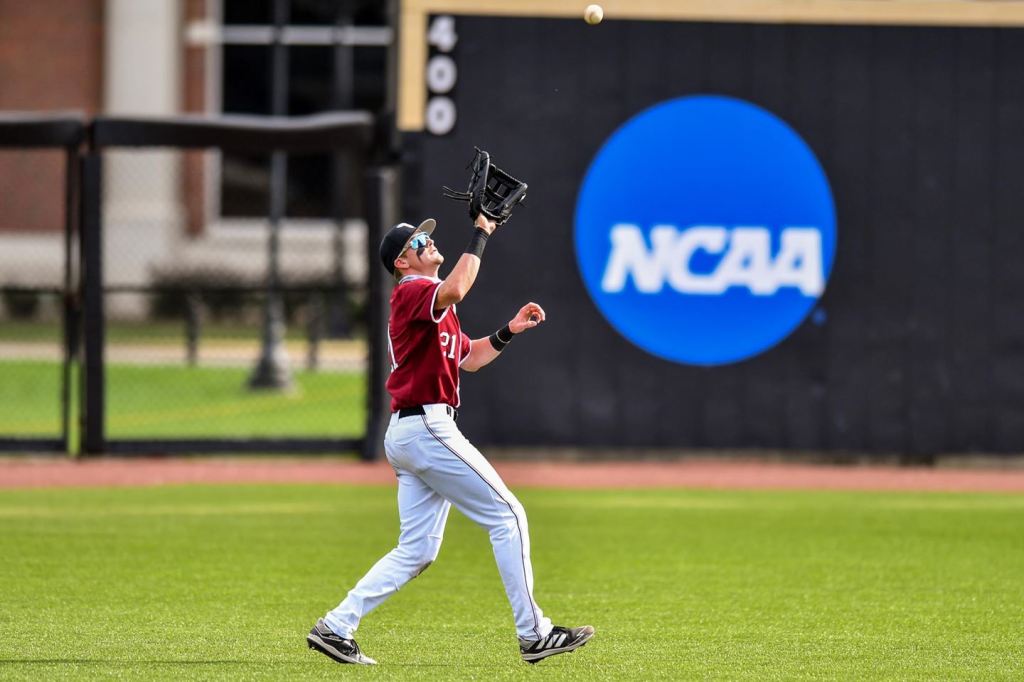 It’s rivalry week for the Troy Trojans as they hit the road to take on South Alabama in Mobile beginning on Thursday evening.

The Trojans ride into Mobile on a hot streak. After losing six in a row earlier this month, the Trojans have won five out of their last seven contests and are 13-10 on the season and 2-1 in Sun Belt Conference play.

The Trojans are coming off back-to-back series wins. After defeating Georgia Southern in two of three games two weekends ago, the Trojans defeated Central Florida last Saturday and Sunday to win that series.

South Alabama enters the game with the same overall record as the Trojans and are also 2-1 in conference play. They fell to LSU on Wednesday. They swept their series against Northwestern State in Mobile last weekend.

Going back to 2000, South Alabama and Troy have met 60 times, with each team wining 30 against their rival. The Trojans won two of the three meetings with South Alabama in 2019.