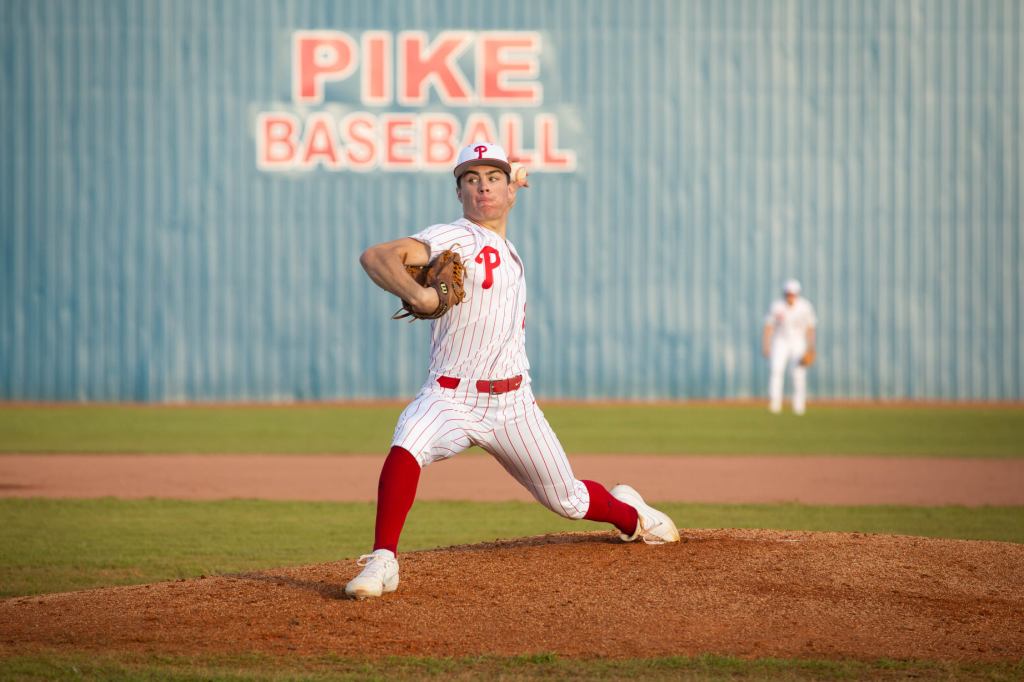 The Patriots of Pike Liberal Arts landed the top overall spot in the rankings on Thursday. The Goshen Eagles didn’t land in the top 10 in 3A, but picked up nominations. Ariton is ranked ninth in Class 3A.

The Pike Liberal Arts Patriots are 11-3-1 in their first 15 games this season. Their only losses came against Bessemer Academy, Heritage Christian and Mosley. They finished in a 5-5 tie against Escambia Academy.

The Patriots will travel to Pensacola, Fla. to take on Catholic on Saturday. They will stay in Pensacola to play Pace on March 26 before returning home to take on Combine Academy on March 27.

The Eagles are six games into their schedule. After a late start to their season, the Eagles find themselves 5-1 on the season with their only loss coming against McKenzie, 10-9 on March 4. The Eagles have since rattled off four wins in a row.

Even though they did not make the top 10, the Eagles were nominated for a top 10 spot along with Montgomery Catholic, Childersburg, Collinsville, Cottage Hill, Danville, East Lawrence, Lauderdale County, Plainview and Wicksburg.

The Eagles will host Highland Home on Friday to close out the week before playing Elba and New Brockton next week.