Pitching, timely hitting leads to a hot start for Goshen 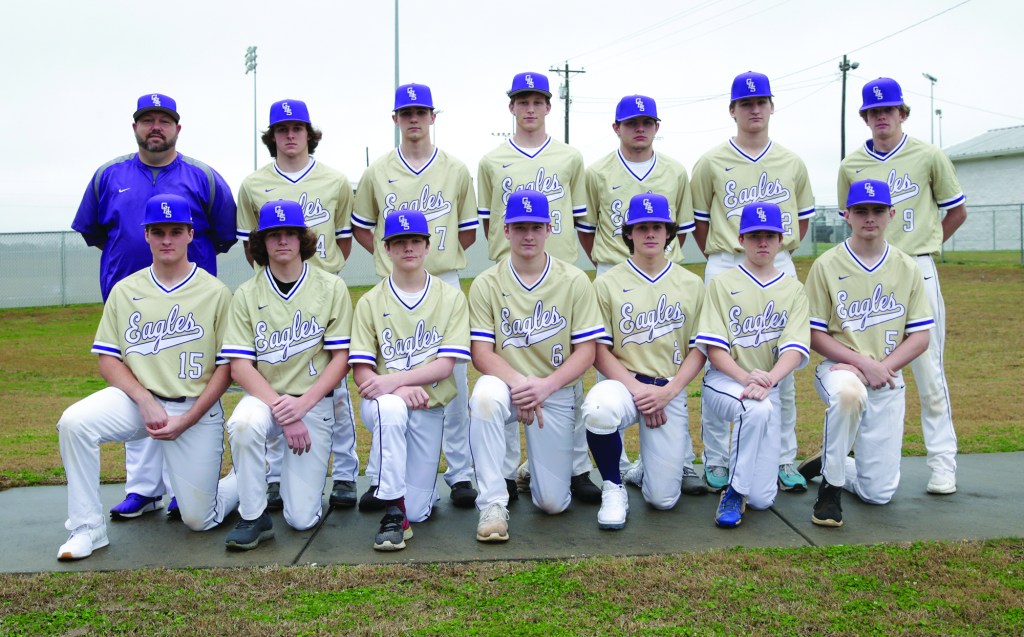 After starting their season later than most, the Goshen baseball team has gotten off to a fast start.

The Eagles are coming off an 8-1 win over Pleasant Home on Tuesday, improving their record this season to 3-1.

While most teams started their season in mid or late February, the Eagles didn’t get their season started until the opening week of March. The Eagles are just four games into their season. Kinsaul credits his team’s hot start to the extra preparation in February.

“It gave us more time to focus on things,” Kinsaul said. “We intrasquad scrimmaged more than we normally do, which helped. Those little things, working on fundamentals, really helped us a lot.”

Pitching has played a big role in Goshen’s success this season. In their three wins, the Eagle pitching staff shutout two opponents and held the other to just one run. Jeff Warrick, Blake Saupe and Peyton Stamey have been the difference makers on the mound for the Eagles.

“It’s been a good start,” head coach Robby Kinsaul said. “I think delaying our season helped us out a little bit. Looking at the four games we have played so far, in the three games we have won we were strong on the mound.”

Warrick, in his first start, pitched four innings and allowed one hit and struck out three. Warrick also helped his cause by hitting a home run.

“He really saved our arms that day,” Kinsaul said. “He hit a home run. His work in the weight room is really showing up with his bat speed. His work ethic is paying off.”

Saupe has thrown just over 10 innings for the Eagles this season and he has a total of 22 strikeouts and one walk.

“I think he is throwing 76 percent strikes right now in those 10 and two-third innings and that is very impressive,” Kinsaul said. “22 strikeouts to one walk is almost unheard of.”

Stamey pitched in Goshen’s win over Pleasant Home on Tuesday. He pitched 4.2 innings and allowed just one run on one hit. He struck out nine batters.

Goshen’s offense has scored double-digit runs in two of their four games this season. They scored a season high 12 runs in their 12-0 win over Daleville in the season opener.

“I think it’s been timely hitting,” Kinsaul said. “The last game we played it was