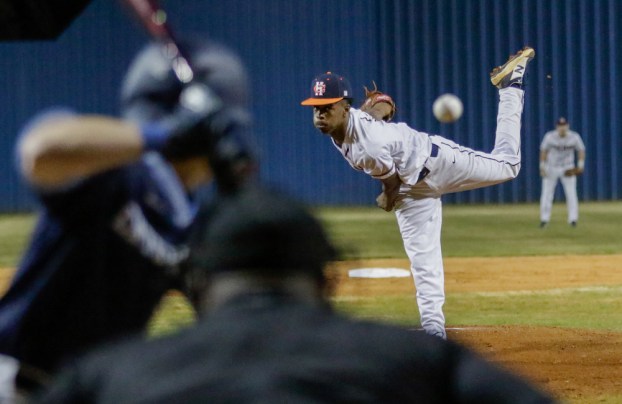 The 20th annual Terry Sikes Memorial Tournament is upon us as the Charles Henderson Trojans host nine teams in the three-day tournament.

The Tournament will be played at two different venues this season. Charles Henderson’s Hogan’s Hole will be the main venue during the tournament, but Troy’s University’s Riddle-Pace Field will also host a pair of games on day one.

Day one will feature a pair of games including Charles Henderson taking on Ariton at Riddle-Pace Field beginning at 5 p.m. They will be followed by Shelby County taking on Prattville beginning at approximately 7:30 p.m.

Friday’s schedule will include six games including Charles Henderson taking on Prattville at 1:30 p.m. and Shelby County at 4 p.m.

The Tournament will close on Saturday with eight games. Charles Henderson will close out their tournament with a game against Lee beginning at 5 p.m.

Admission will be $6 on Thursday and $10 on Friday and Saturday. Proceeds from the tournament go towards a fund for scholarships for CHHS senior players.

The Walk Through of the old Banks School building is set for this weekend with hours from 8 until noon... read more