Trojans travel to Tuscaloosa to take on the Crimson Tide 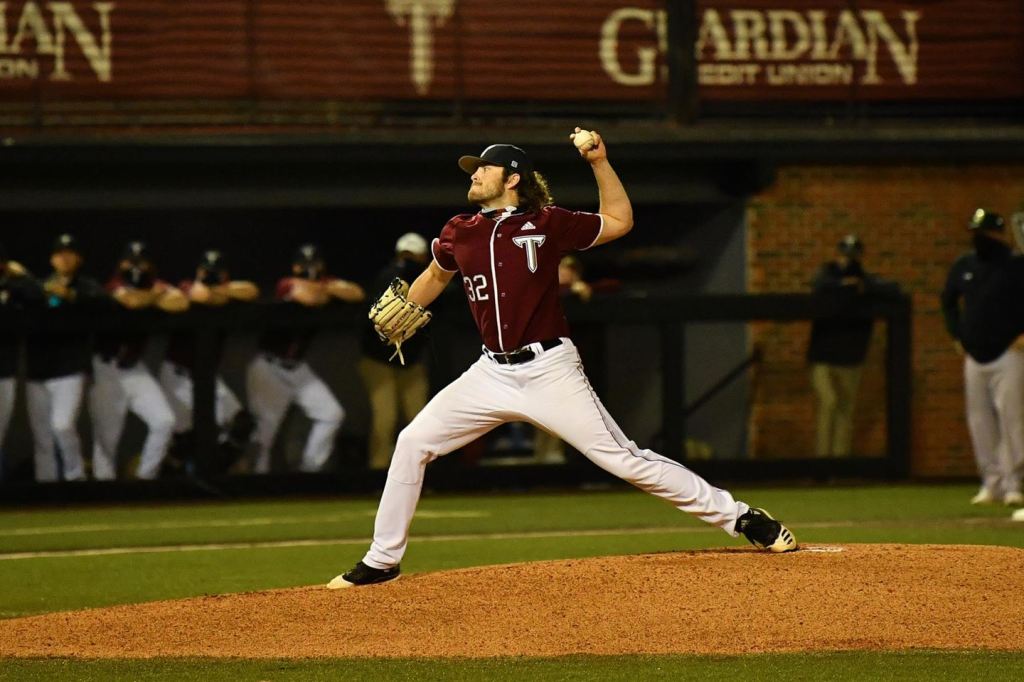 The Troy Trojans baseball team hits the road for the thirst time this season to take on the Alabama Crimson Tide in Tuscaloosa on Wednesday afternoon.

The Trojans enter Wednesday’s game 7-1 on the season and are enjoying a four-game winning streak. Their lone loss came in their series finale against Youngstown State.

The Trojans are coming off a series sweep of Jacksonville over the weekend. The Trojans outscored the Dolphins 23-4 in the three-game series.

Kyle Gamble gets the start for the Trojans on Wednesday. It will be his second start of the season. Gamble allowed one run and struck out six in Troy’s win over UAB last Tuesday night. Connor Shamblin, who is making his second start of the season, will oppose gamble. He pitched last week against UT Martin. He pitched four shutout innings and allowed two hits while striking out three.

Alabama comes into Wednesday with a 7-1 record. They are coming off a series sweep of Wright State last weekend. The Crimson Tide is averaging 6 runs per game this season. Alabama’s lone loss came against UT Martin last Wednesday in Tuscaloosa.

Wednesday’s game marks the 22nd meeting between the two schools. The Crimson Tide leads the series 12-9. Alabama won the last meeting in 2019, 7-3 at Riddle-Pace Field.

First pitch is scheduled for 3 p.m. and it can be seen on SEC Network+.