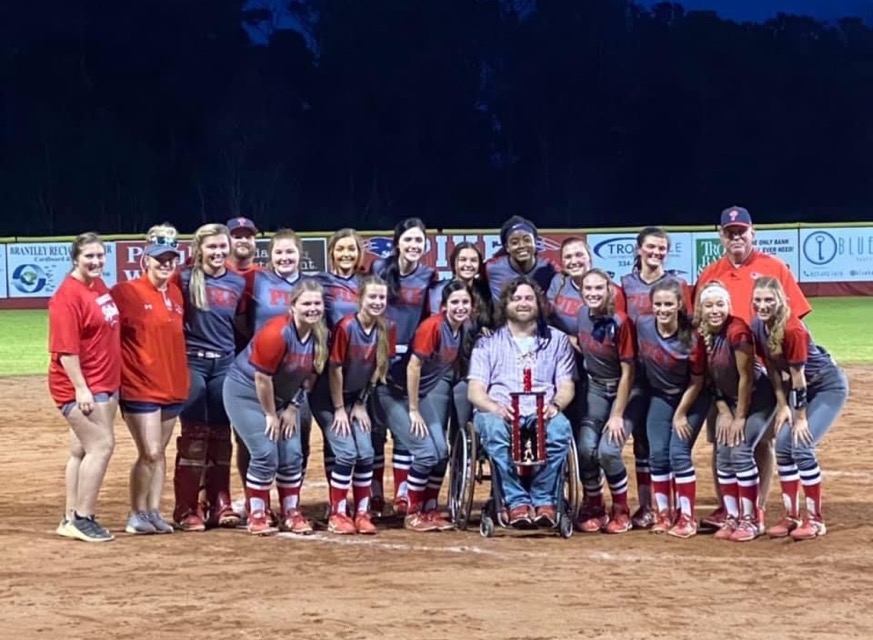 Both teams went undefeated in the tournament. The lady Patriots finished the tournament with a 7-4 win over Macon-East and the baseball team knocked off Bessemer 9-0 to claim their championship.

The Lady Patriots improve to 7-2 on the season and have won six in a row.

The Patriots and Knights were even at four heading into the bottom of the fourth inning when the Patriots put four runs on the board to pull away from Macon-East.

Dannah Dawson got the start in the championship game. Dawson pitched five innings and allowed four runs, three of which were earned on five hits. She struck out seven.

The Patriots scored their seven runs on four hits. Amity White, Morgan Bundy, Ally Rushing and Grace Rushing all had hits in the win.

The baseball game between the Rebels and the Patriots was scoreless until the fifth inning when the Patriots scored the game’s first four runs. They tacked on five more runs an inning later to secure their 9-0 win.

Walker Stallworth pitched a no-hitter for the Patriots. Stallworth struck out 10 hitters and allowed one base runner via a walk.