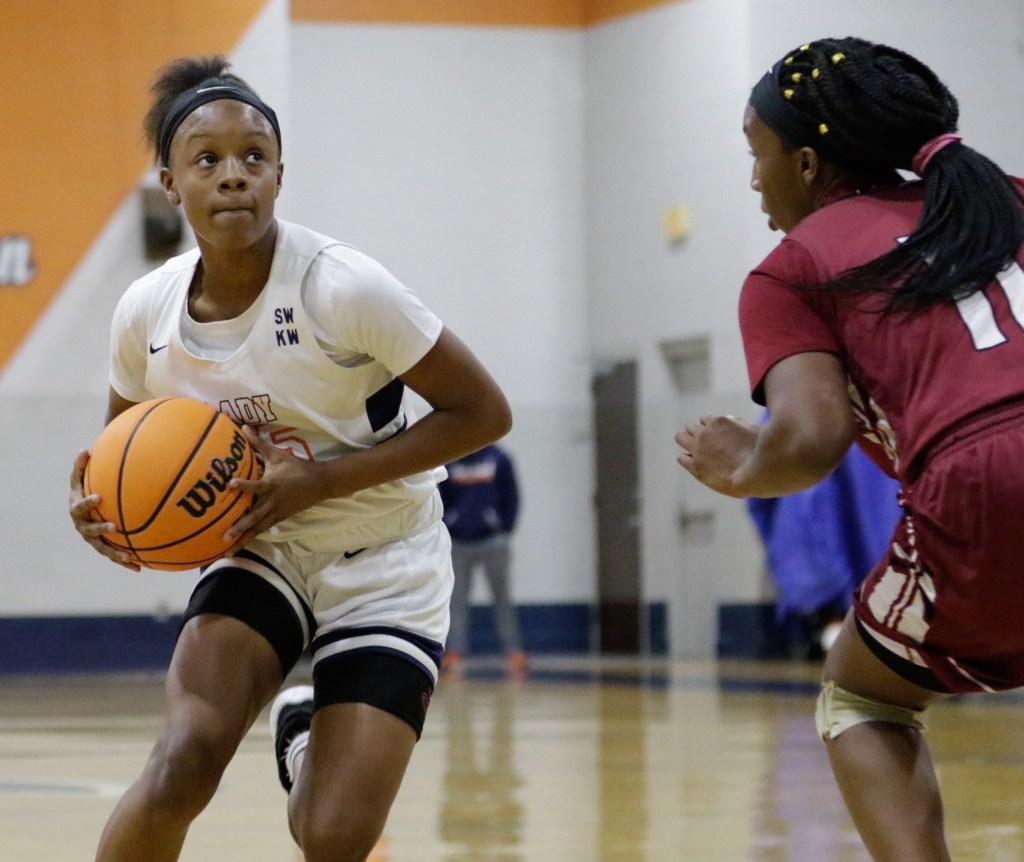 The high school basketball regular season as come to a close and the postseason is ready to take center state.

The 2021 postseason is set to begin on Monday.  The AHSAA member schools will begin area tournaments and the Pike Liberal Arts Patriots will begin play in the AISA Elite 8 on Monday and Tuesday.

Both the Pike Liberal Arts boys and girls basketball teams advanced to the Elite 8 this season. The Lady Patriots will open up their postseason when they take on Monroe Academy at the Crampton Bowl Multiplex in Montgomery beginning at 4:30 p.m.

The Patriot boys will take on Monroe Academy on Tuesday beginning at 4:30 p.m. inside the Multiplex.

The top seeded Trojan girls will continue their title defense on Thursday when they play the winner of Andalusia and Greenville in the area championship beginning at 5 p.m.

The Pike County boys will also look to defend their state championship. They will begin their postseason as the number two seed in Area 4. They will open up the tournament against New Brockton on Tuesday beginning at 6 p.m. in Brundidge.

The winner of that game will take on the winner of top seeded Opp and fourth seeded Goshen which will be played on Tuesday beginning at 6 p.m. in Opp.

The Lady Bulldogs will host New Brockton on Monday beginning at 6 p.m. The winner of that game will take on the winner of Goshen and Opp, scheduled for Monday at 6 p.m. in Opp, in Brundidge.