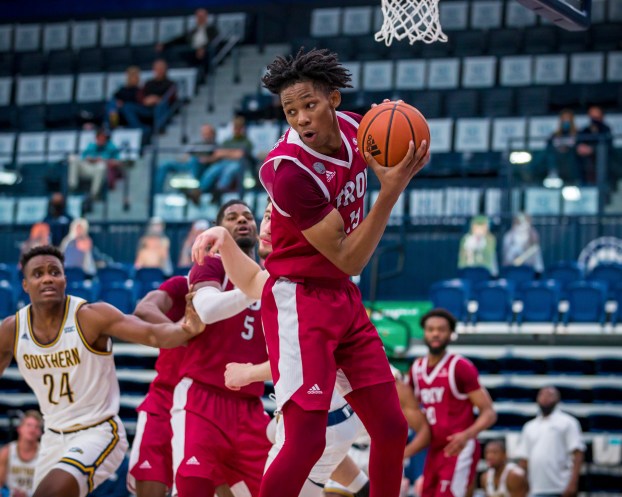 The Troy Trojans men’s basketball team looks to extend their winning streak when they host Georgia Southern on Friday evening and Saturday afternoon.

The Trojans are currently 9-9 overall and 3-5 in conference play. Their 6-0 start at home is the best in the program’s Division-I history.

“That is something to build on for our program,” head coach Scott Cross said after Tuesday’s game. “Any step that we can take in the right direction is an opportunity to achieve an important milestone. Tonight, we also got back to .500 on the year, which is a step in the right direction. If we can win Friday then we will get above. 500 and surpass our 2019-20 win total, so we need to continue to take steps to protecting our home floor. Our goal is still in play, which is to win all of our home games and protect our home floor. I’d love to see it happen, and it’s super important to win all of your home games.”

This week’s games will mark the third and fourth time these two teams have played this season. The Eagles swept the Trojans in Statesboro, Ga. Last month.

The Eagles are 5-5 in conference play this season and 11-8 overall. They are coming off a series split against Coastal Carolina last weekend.

Friday’s game will begin at 6 p.m. and the series finale on Saturday will start at 4 p.m.

Alabama Gov. Kay Ivey closed out her 2021 State of the State Address by saying it may be time to... read more