Lady Patriots excited to get back to work 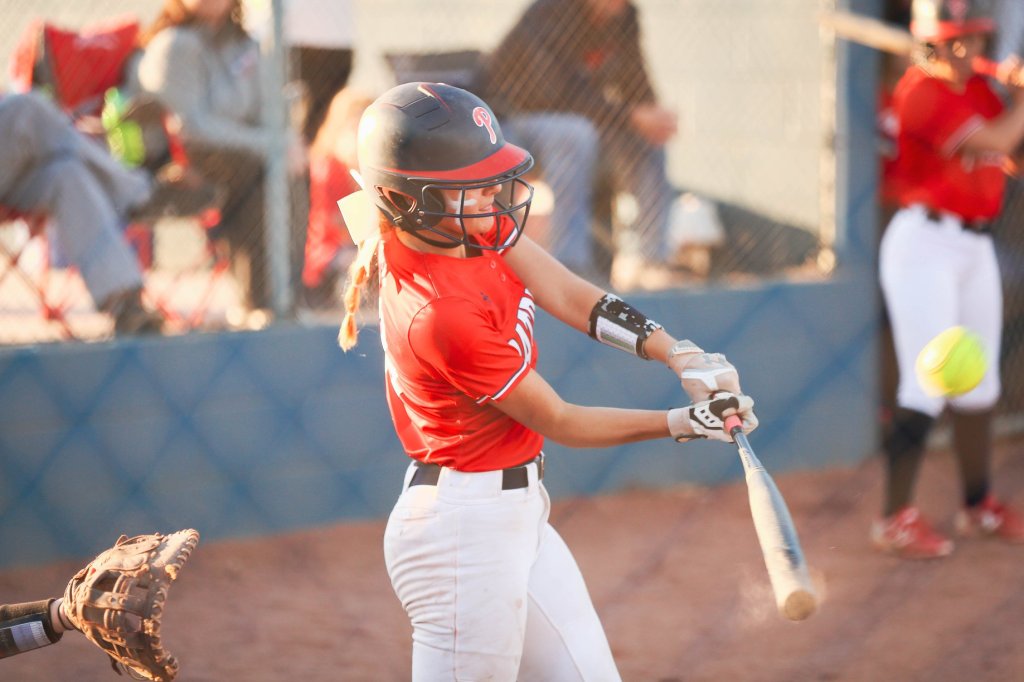 The Pike Liberal Arts Patriots returned to the softball field last Monday and even though they haven’t played since last March, head coach Scott Rollan believes his players haven’t missed a beat.

The Patriots are a little more than a month away from their first game and even though their numbers right now are low, the Patriots are glad to get back on the field.

“We don’t have everybody,” Rolla said. “I have several girls in basketball on both varsity and junior varsity. We have been getting the new girls used to what we are doing. They enjoy it. For most of my girls, softball is their number one sport. They are ready and they can’t wait to get on the field.”

The Patriots were playing in a tournament at Macon-East last year when they learned their season was coming to a close. Even though they are back on the field, Rollan knows there is no guarantee they will be back on the field the next day.

“That was tough,” Rollan said. “That still hangs over us because you never know one day to the next what’s going to happen. I tell them you can’t worry about it and just take it one day at a time.”

Although the team just got back together in an official capacity, many of the players have been working on their own to ensure they were going to be ready for the upcoming season.

“They have been working on their own, especially the pitchers, who have pitching coaches,” Rollan said. “The pitching coaches do a really good job with them. They (players) have access to the batting cage to hit. Other than just getting back to practicing, most of the players are in good shape.”

This season will be Rollan’s final season with the Patriots. He is set to retire after spending time coaching both baseball and softball since 1984.

“Started in baseball and I’m finishing up in softball,” Rollan said. “You get to a point where you know it’s time for fresh blood to come in and take over. Time to move on to other things. I’m looking forward to finishing out with these girls and have a good time with them and see what we can do.”

The Patriots are scheduled to begin their season on February 20 when they travel to play in a tournament at Edgewood Academy. Until then, Rollan hopes the weather cooperates so he can get his team on the field a little more.

“The weather has a lot to do with it,” Rollan said. “We didn’t get on the field until yesterday (Thursday). We are going to do as much as we can so on the days when it does rain we can go into the cage.”