Lady Bulldogs eager to get back to winning ways 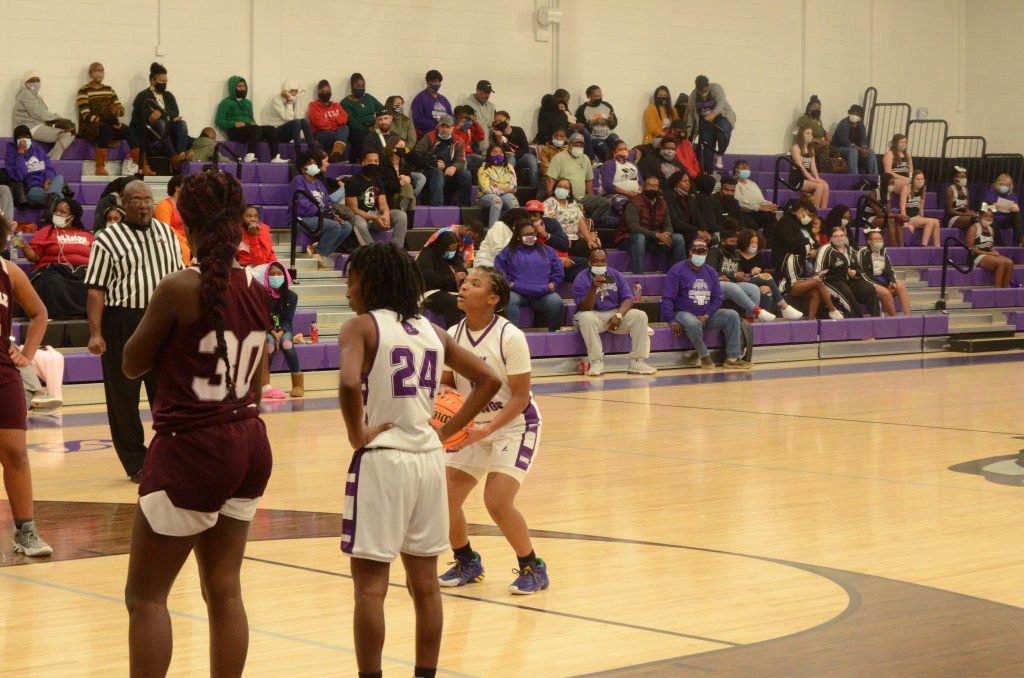 The Pike County Bulldogs went into the 2020-2021 basketball season eager to turn back time and bring success to the varsity girl’s program.

They bring in a familiar face to lead the team in Thad Frazier, who has spent the last few years coaching the junior varsity boys team.

“At the end of last season, we kind of agreed that we were going to take over the program,” Frazier said. “We are trying to get it back to what it once was. I remember growing up watching the Lady dogs play and they were pretty good. We agreed we would come together and get it back on track.”

Excitement for Pike County basketball is at an all-time high after the boys won their first-ever state championship last season. Frazier hopes his team can join in on the excitement this season.

“It will be very rewarding to them more so than me,” Frazier said. “You can tell they want it. The drive and the willingness to compete is there. They want the success. They saw the boys succeed. They know the boys and they cheered them on. It’s only right that they get there.”

The Bulldogs started their season later than most. In fact, they have played in just one game. They defeated Abbeville 32-19 earlier this month. After playing in just one game, the Bulldogs have to wait until January 5 to play their second game of the season.

“Before the game I told them we haven’t played in six months,” Frazier said. “With all this COVID stuff going on who’s to say we’ll play again. Our main goal was to go out there and leave it all on the court. We didn’t know then if we were going to play in more games, so might as well go out there and give it your all.”

It was just one game of hopefully many for the Bulldogs this season. In year one, Frazier hopes to compete in what could be a wide-open area.

“We want them to be able to compete,” Frazier said. “Let them know that this area we are in is wide open. It’s up for grabs, you just have to want it more than the other teams.

Frazier believes it’s going to take a strong effort from his players if they want to accomplish their goals at the end of the season.

“Working day-by-day,” Frazier said. “Our motto is trust the process. We have had that process for sixth months. We’re going to go out each game and show that we have gotten better each day. Our goal is to get better each day.”

Practicing for six months while playing in one game has started to become monotonous for the Lady Bulldogs. Coach Frazier has been forced to get creative during practice.

“It’s been hard keeping them focused in practice,” Frazier said. “We are trying to find fun and competitive ways to compete with each other.”

The Bulldogs bring back an experienced group in 2020 including Kyah Rouse and Tajh Boyd. Despite having key leaders back, Frazier is going to be depending on each player this season to be a leader.

“I challenge everybody to be a leader,” Frazier said. “There is not just one leader. If you feel like I’m not giving 100 percent effort, then call me out and I’ll do the same. I look at everybody as a leader and we all hold each other accountable.”

The Bulldogs will finally see game action again on January 5 when they take on area foe Opp.