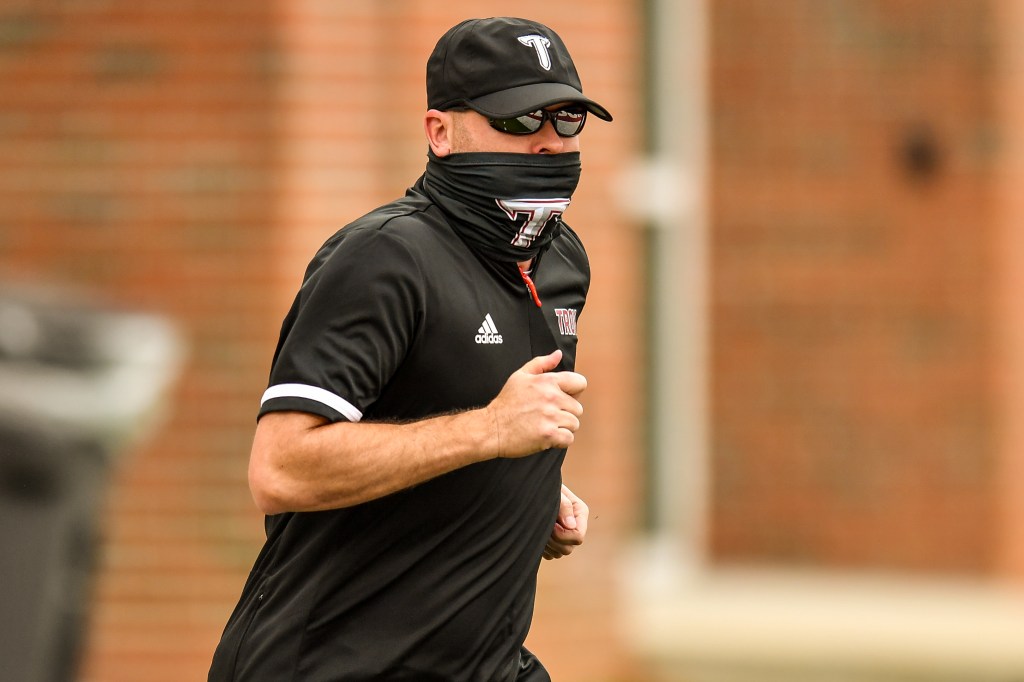 The Troy Trojans brought in 18 signees on Wednesday in what was the highest-ranking class in program history.

In what is head coach Chip Lindsey’s second recruiting class the Trojans finished with an average rating of 82.13 by 247sports. The class includes three and four star recruits as well as transfers from Power 5 schools.

“We are really excited about this group and I thought we addressed our needs,” Lindsey said. “We still have some things in the works that we’ve left some room for. A lot of these guys have been committed to us for a long time and it is a testament to who they are and how much they love Troy that they honored their commitment and signed today.”

“We signed from Alabama, which is always a priority for us,” Lindsey said. “Like I always say, most of our recruiting is done in a six hour radius. There are players in this area and I thought our coaches did a good job of evaluating and narrowing things down and I’m really impressed with who we signed today.”

Two quarterbacks will join the Trojan offense including Missouri transfer Taylor Powell, who was the Gatorade Arkansas Player of the Year coming out of high school.

“He has played in 12 or 13 games at Missouri,” Lindsey said. “Really a storied high school career. He is a guy that is going to bring some competition to that room. You can never have enough good quarterbacks. We always want competition at that spot.”

An already strong running back group was given three more pieces. La’Damian Webb arrives at Troy after starting his career at Florida State. He is a former Mr. Football winner during his time at Beauregard. In 2020, Webb rushed for 369 yards and scored three touchdowns for Florida State. Jarris Williams from Blount High comes to Troy as a four star recruit and the number 23 running back in the country by ESPN.

The Trojans added on both the offensive and defensive line on Wednesday. They added the No. 11 center in the country by 247sports in Ivan Shultz. Ivan’s father, Roger Shultz, started on Alabama’s offensive line for four years.

On the defensive line, the Trojans signed defensive end Phillip Lee from Jacksonville, Florida. The Three star defensive end recorded 55 tackles and 10.5 sacks in his senior season. He is the No. 88 weakside defensive end in the country and as a three-star recruit by 247 Sports Composite.