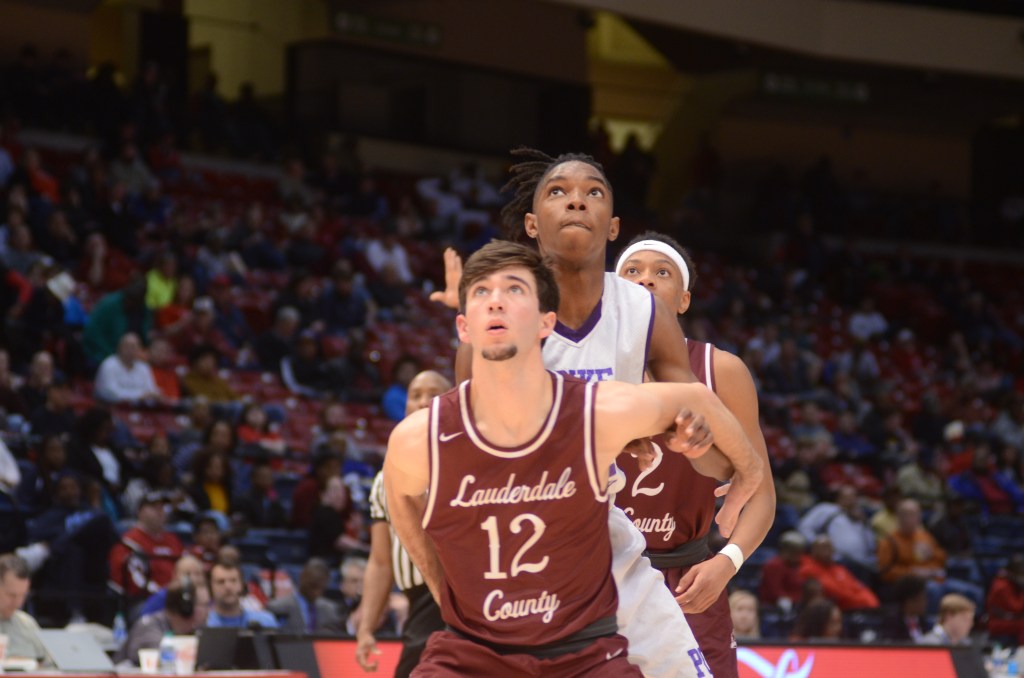 The Pike County Bulldogs are ready and eager to begin the defense of their 2019-2020 state championship.

While most teams are a few weeks into their season, Doug Holland and the Pike County Bulldogs are anxiously waiting their turn to get on the court.

“Trying to keep everyone healthy enough to play,” Holland said. “We have been working really hard. I think today (Wednesday) will be the 12th practice that we have had. We are looking forward to playing a game. The players are always extremely ready to play. It’s been a long year for everyone, but they talk and they practice like they’re ready. I think they are excited and ready to play.”

The Bulldogs defeated Lauderdale County in March to claim their first basketball state championship. After taking time to celebrate the Bulldogs put the championship in their rearview mirror.

“Last year’s championship is over,” Holland said. “It was good for the school, but now it’s a new year and a lot has changed. It’s time for them (players) to make their own mark.”

“I’m looking for all of them to play,” Holland said. “We have a lot of players returning, so there isn’t one particular player that stands out to me right now. We lost a big part of our offense last year, it’s kind of hard to tell right now, but I feel like we will be more effective as a group.”

With key veterans coming back, Holland hopes the experience will help the team find their groove early despite the late start.

“That is extremely helpful as far as getting ready to play,” Holland said. “We have a lot of returners so there aren’t going to be many hiccups. Now it’s about getting into game mode.”

With the departure of Burney, the Bulldogs lose a lot of size heading into the season. Although they have regularly been a team that gets up and down the court in a hurry, this year’s team will rely on it even more.

Throughout the Bulldogs run to a state championship last season, Holland spoke to his players about not taking anything for granted and to enjoy of every moment. This season with the threat of COVID-19, enjoying every moment becomes more important.

“When you get an opportunity to play you better enjoy it because there is no guarantee that we will even play this year,” Holland said.

For the Bulldogs to be successful, Holland believes they need to keep last year in the past and continue to work hard.

“Hard work and not being complacent about what you did last year,” Holland said. “If we work hard and limit turnovers, we should be good.”

The Bulldogs will begin their season next Thursday when they host Abbeville.