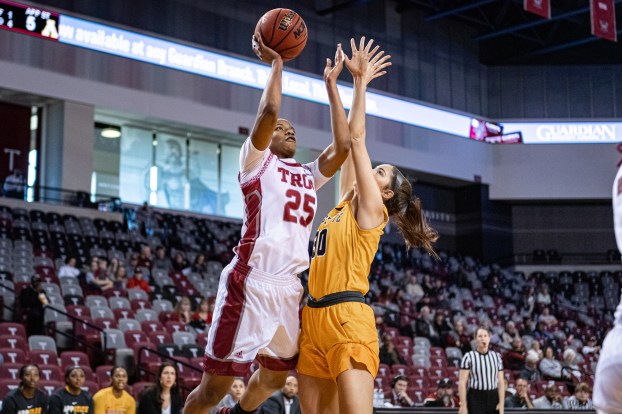 Both teams will play an 18-game, all division-game schedule beginning on New Year’s Day.

“This schedule is going to be a unique challenge that many basketball teams have not really faced before outside of the conference tournament,” head coach Scott Cross said. “I’m excited about it and think it was smart for the conference to do it this way because there was a lot of money lost last season when we didn’t have an NCAA Tournament…Overall, I think this scheduling was the best way to go for a number of reasons. We’re just happy that we have a season. Hopefully, this format will allow us to have a conference tournament and ultimately have a chance to play in the NCAA Tournament.”
Both teams will begin the season on January 1 against Appalachian State. The Trojan women will take on the Mountaineers at home, while the men will travel to Boone.

Both teams will play two, two-game series against each opponent other than South Alabama.

Both teams will take on Coastal Carolina in the final series of the season.

Non-conference schedules will be announced at a later date. The 2021 Sun Belt Conference Tournament will be held in Pensacola, Florida at both Pensacola State College and the Pensacola Bay Center.