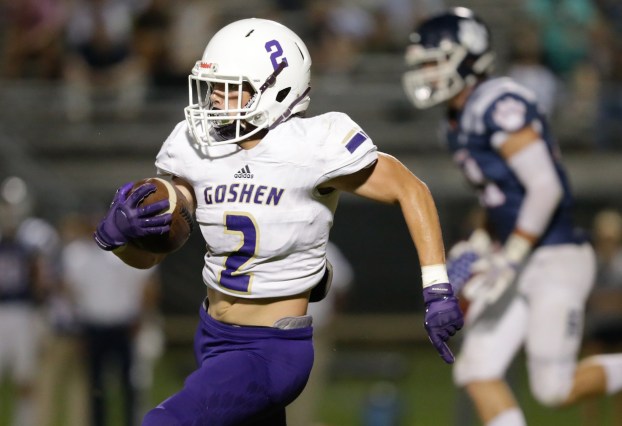 The Goshen Eagles hope to get in the win column Friday night when they take on Reeltown in their 2020 home opener at Eagles Stadium.

The Eagles are two games into their season and after falling to both Trinity and Childersburg, coach Bart Snyder and the Eagles are looking to play better this week.

“Our guys know what they need to do,” Snyder said. “They are better than how they played last week. We hope to see a team that is ready to play and better than they were last week. We are getting better every week. The attitude of these kids is unbelievable.”

They will take on a Reeltown team fresh off their run to the state championship game in 2019. The have started the season 2-2, with alternating wins and losses. Their wins have come against Tallassee and Childersburg. They have losses to Saint James and Montgomery Catholic.

The Pike County Bulldogs waited longer than anyone locally to get their 2020 season started. It was worth the wait... read more