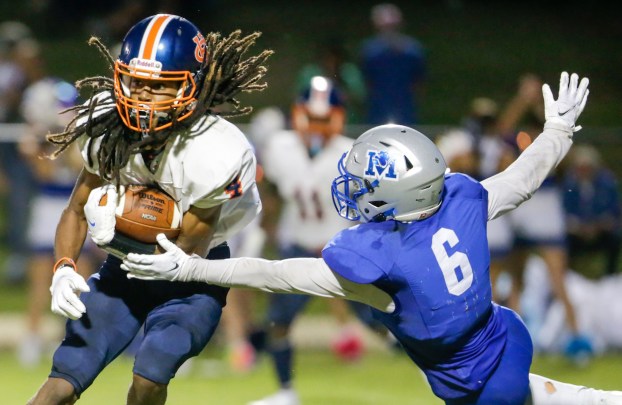 The Charles Henderson Trojans look to rebound after last week’s loss when they host region rival Greenville on Thursday night.

The Trojans have been forced to alter their schedule numerous times this offseason due to threat of COVID-19.

The Trojans are in the middle of a five-game home stand to start the season. They took on Montgomery Catholic in the season opener last Friday night and fell to the Knights 27-13.

Unofficially, Charles Henderson and Greenville have met 71 times over the years with Greenville holding a slight advantage. The Tigers knocked off the Trojans last season 21-10 and look to win their third straight against the Trojans on Thursday.

Greenville shut out Hillcrest Evergreen 15-0 in game one and Won by forfeit against Blunt last week.

The Tigers are coming off a 7-5 season in 2019. After finishing the regular season 6-4, the Tigers advanced to the second round of the playoffs where they fell to Bibb County 12-6.

Patriots put first win behind them, look ahead to Friday