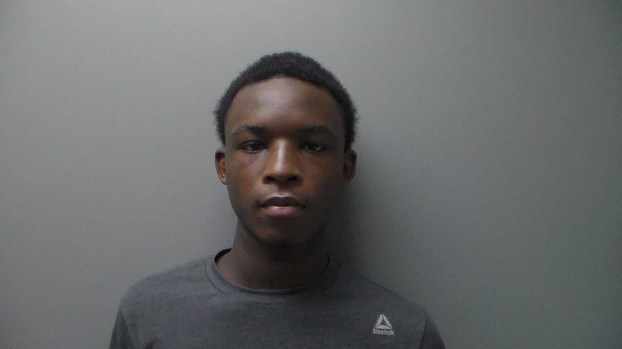 A 17-year-old Troy man has been charged with capital murder in a July 13 shooting.

Wadrickus James Howard, 17, was arrested Wednesday and charged with the shooting death of Jacoby Deshon Cogburn. Howard was being held without bond in the Pike County Jail.

Police had responded to reports of several shots fired in that area and found Cogburn dead at the back of Tanglewood Apartments, Chief Randall Barr said in a statement.

Witnesses identified a white passenger car as the suspect vehicle and police had previously recovered it.

Barr said Wednesday the investigation into the case is ongoing. Troy Police was assisted in this investigation by the U.S. Marshall’s Gulf Coast Regional Fugitive Task Force, Montgomery.

Police are also investigating a Saturday shootout that killed two Troy men and left three other injuries. Devonta Givens, 25, of Troy, died at Troy Regional Medical Center shortly after the incident. Jhakyndall Johnson, 35, of Troy, died later Saturday at a Dothan hospital.T hree others were injured in the shooting, and one person remains in stable but critical condition in a Montgomery hospital, according to a statement Monday from Barr.

More than 50 shots were fired in the incident, according to bystander video.

Because COVID-19 has put a hitch in the get-along for candidates in the August 25 municipal election, the Pike County... read more