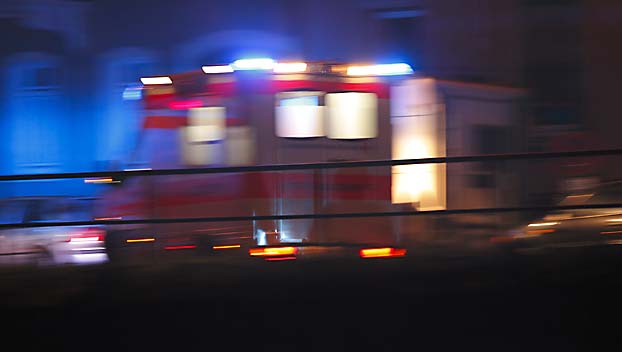 One man was killed early Friday morning when his truck left an Alabama roadway and struck a tree, state police reported.

Investigators said Bees did not appear to be wearing a seatbelt at the time of the crash. He was pronounced dead at the scene.