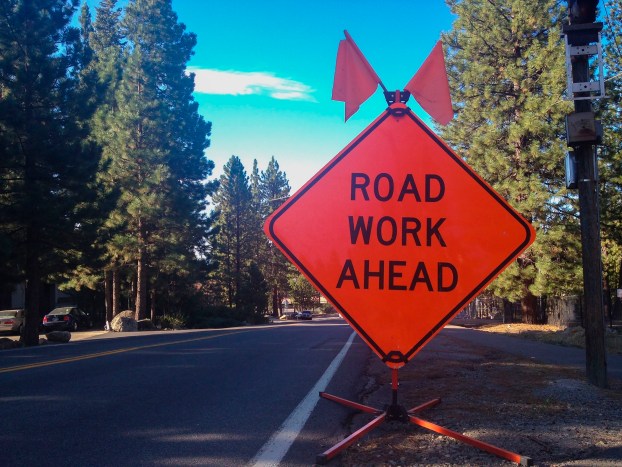 Gov. Kay Ivey announced the grant as part of $1.5 million in funding for cities and counties for various local road and bridge projects. The funding is part of ALDOT’s Annual Grant Program, a new program created under the Rebuild Alabama Act. The program earmarks $10 million of gas tax revenue to be awarded back to local projects through these grants. A total of $7 million was awarded earlier this year.

“Alabamians across the state are continually seeing the progress made on our roads and bridges. These projects now nearing a total of $9 million are going to go a long way in improving our state and the daily lives of every Alabamian,” Ivey said. “Having a modern and safe infrastructure s system will help Alabama continue to advance, and I remain committed to ensuring that this is a reality for us.”

Chad Copeland, Pike County Commissioner, said the grant allows the county to add another resurfacing project “to what was already the largest single year paving project in the history of Pike County. We are proud of the progress we are making.”

The county has pledged $86,145 in matching funds for the project.

“We had already received an industrial access grant to resurface County Road 7707 from U.S. 231 to Lockheed Martin,” Oliver said. “We’ve completed that project, and this grant will allow us to go further towards the China Grove community.”

“This is a major collector road and there’s lots of truck traffic,” Oliver said. “It’s part of the route from the northeast area to get to Rex Lumber. In addition to that, there’s been an increase in truck traffic associated with other projects such as the expansion at Lockheed Martin.

“Because of all that truck traffic, the road has quickly deteriorated and is need of repair.”

Oliver did not have a timeline for the project to begin, saying “it will take a least a couple of months to develop and award contracts.”

“This grant will ensure that the resurfacing projects that are needed across Pike County will be completed quicker than originally anticipated,” Allen said. “I am confident that we will see more grants of this type awarded to our area in the future.”