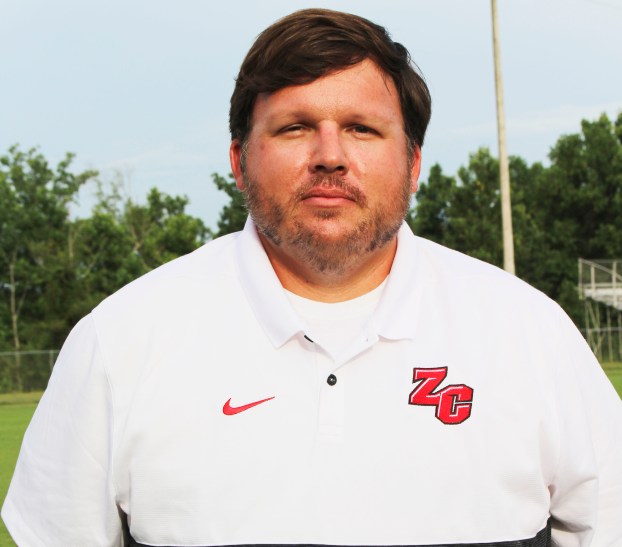 Bryant, who has been at Zion Chapel for the past three seasons brought the Rebels back to the postseason in 2019 and now will have the opportunity to help coach the state’s best players.

“I’m excited,” Bryant said. “Our kids have allowed me the opportunity to be able to do this. It’s an honor. I get to work with athletes in the southern part of the state. It’s a big deal.”

It’s been a year to remember for Bryant and the Rebels athletic department. Bryant and the football team had a winning season and made the postseason for the first time in eight seasons. The basketball team followed up with a playoff run of it’s own this winter.

Bryant will have the opportunity to not only coach the state’s best players, he will be able to coach along some of the best coaches as well.

“I get to coach some of the best athletes in this game and I get to be around coaches from around the state,” Bryant said. “I get to build relationships and we get to bounce ideas off each other. I think that’s the thing I’m looking forward to the most. It’s going to be a really good situation to be in.”

Bryant will be an offensive coach for the south team. What role he will play on the coaching staff is yet to be determined.

The game is scheduled for Thursday, July 16. With the threat of the coronavirus still out there the AHSAA will continue to monitor the situation, but Bryant is confident the game will be played.

“We are still in a holding pattern with this virus situation, but they are saying everything is going to still take place,” Bryant said. “That’s my hope.”

The Zion Chapel Rebels are heading back to the AHSAA Class 2A State Playoffs for the first time since the... read more