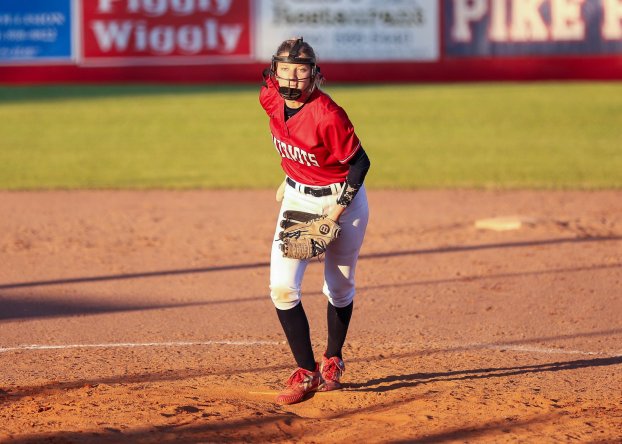 Pike Liberal head softball coach Robert Rollan spent part of his Monday taking signs off the outfield fence after the Alabama Independent School Association confirmed what many feared when they announced the cancellation of all spring athletics in 2020.

The AISA suspended all athletic activity beginning on Sunday, March 15 due to the COVID-19 coronavirus. AISA originally revaluated the suspension on April 5. But, as the threat increased the suspension continued. AISA Executive Director Michael McLendon announced late last week that athletics would not be making a return.

“Just over six weeks ago on March 13, 2020, we made the difficult decision to suspend athletic competitions due to the Covid-19 pandemic. It was one of the most difficult decisions I have ever had to make in my twenty years as an educator. When we suspended athletics, we were hopeful that our coaches and student-athletes would soon be able to return to competition.

“As time moved on and state officials extended restrictions, we altered our contingency plans accordingly while remaining hopeful for a return. However, the time has come for us to make another difficult decision.

Based on Governor Kay Ivey’s recent Order of Public Health and guidance from health professionals, we do not see a path to resume athletics for the spring sports season. Therefore, it is with great sadness that I officially announce that AISA spring sports will not resume competition.”

The Pike Liberal Arts Patriots were finishing up play in a tournament at Macon-East Academy when they got the news.

“We heard a lot of rumors,” Rollan said. “We were trying to get through the Macon East Tournament and to the  Northside game healthy. When things got shut down I kind of wished I played everyone.”

The Patriots end their season with three seniors in Aubrey Maulden, Ansley Adams and Sarah Elizabeth Calhoun, who will not have an opportunity to finish out their careers they way they envisioned.

“I hate it for our seniors,” Rollan said. “They were so excited about playing their senior year. Aubrey was able to play catcher, which she loved. Sarah Elizabeth was filling in at third and Ansley Adams was playing center field every day. All of a sudden at the Macon East Tournament we were done. They don’t get to see their senior year team grow and get better and go to the state tournament. They don’t have those memories.”

The Patriots finish the season with an 8-9-1. The Patriots hoped to take another step and advance deeper in the state tournament this season. Regardless of how the season could have ended, Rollan wanted his players to have the opportunity to finish things out.

“Every team can learn from the season they had,” Rollan said. “I wanted them to finish the season and see them grow together. Everybody entered the season of unknowns when it came to the virus. We still don’t know what’s going to happen. Everybody wants, athletically, to get back to normalcy.”

Although he would like to be on the field, the break from the season has allowed Rollan to enjoy time with the family.

“God has a purpose for everything. I have enjoyed being home more with my family,” Rollan said. “I have enjoyed seeing my grandkids everyday and eating around the table more with family. I miss the coaching part and being at school.”