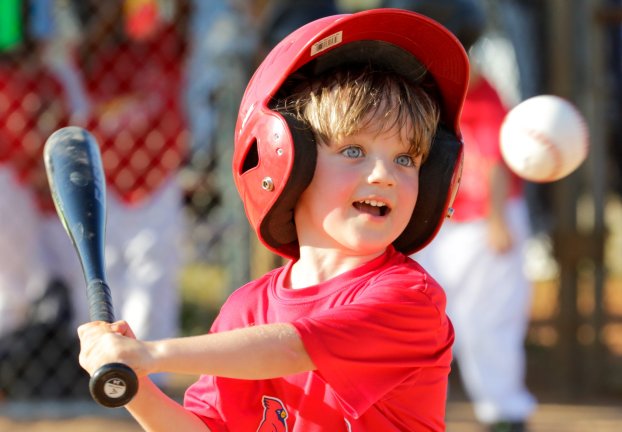 Troy Parks and Recreation hoping to get on the field

Troy Parks and Recreation is not giving up on the 2020 baseball and softball season.

The COVID-19 coronavirus has either suspended or canceled athletics all over the country. Troy Recreation baseball and softball, up to this point, has not been spared. The season was originally scheduled to begin on March 30. Instead, the fields at the Troy Sportsplex and Franklin are left silent. The staff at the Troy Recreation Department hopes that will change in the near future.

“Baseball and softball have been played in Troy for a long time and we hope to continue on,” said Youth Sports Coordinator David Dickey.

Govenor Kay Ivey implanted a stay at home order that is set to expire on April 30. The Troy Parks and Recreation staff is holding on to hope that the order will be lifted and play can begin shortly after.

“We have not canceled the season,” Dickey said. “We aren’t giving up hope. Whenever we get the all clear, we can maybe give them a week to practice and then maybe be playing by May 11.”

Approximately 750 baseball and softball players originally signed up to play this season. Although the hope is to play as soon as possible, there is plenty to do before that can happen.

“We still have a lot that we still need to cover,” Dickey said. “There may be kids that don’t want to play anymore or families want to go on vacation since they have been shut up. We may have to combine teams or create teams.”

Despite the challenges, the staff has no intentions of giving up on the season.

“If there is any possible way we can have a regular season and leagues, that’s what we want to do,” Dickey said. “We also want to make sure we are doing what is best for all the kids and the families; safety first. If we get the all clear we are going to take the steps needed to try and have a safe league.”

There has been plenty of support from the City of Troy and Mayor Jason Reeves during this process. Schedules have been made and uniforms have been ordered in hopes of starting the season.

“They could have stepped back and said no lets not order the uniforms. But, the Mayor wanted to get the uniforms,” Dickey said. “If there is any possibility of having a season we are going to play. We are not giving up.”

In the meantime, the facilities at the Troy Sportsplex and Franklin Field are open. Visitors are encouraged to be safe and limit the number of people in a group.

“No teams can come out and practice,” Dickey said. “As long as there is three-to-four kids practicing (its fine), if we see a big group together then we will have to split them up and go to another field. We are sticking to the guidelines that have been sent out.”

The batting cages are also open to the public for those who want to take some swings. However, just like the fields, team batting practice is not allowed.

Because the fields are in use and there is hope of a season beginning in early May, the grounds crew is staying busy preparing the field for competition.

“We are hoping we can get started on May 11,” Dickey said. “We talked to the grounds crew and we are outside helping them. We are cutting the grass and edging the field. We are doing everything we can do to stay on schedule for May 11.”

“I feel like the emphasis needs to be on the regular season, especially for the moral of the community” Dickey said. “We need to get everything as normal as we can.”

A quote by noted humorist  Emma Bombeck has been a guide for Chelsi Ward Kumar’s life. “When I stand before... read more