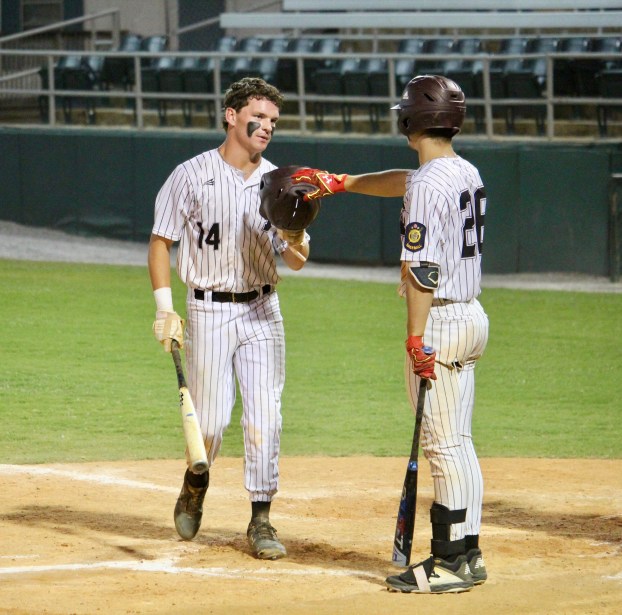 With high school and collegiate baseball shutdown for the rest of 2020, there is still hope that baseball will be played this summer.

American Legion Post 70 announced on Twitter on Thursday morning that they are still planning on having some sort of season this summer.

American Legion announced on Wednesday that all regional tournaments along with the World Series are cancelled this summer. However, the state of Alabama is still planning on having a state tournament at the conclusion of the season.

“Our state director said for now, we are going to proceed as normal with our state tournament,” said head coach Rush Hixon. “It’s a bummer we can’t do the regional and world series, but the chance for us to play in the state tournament is good because we get the chance to continue to have success there.”

Post 70 has won the last four American Legion State Championships. Post 70’s hope is to play as close to a regular season as possible. They are hoping to play anyone that is willing to play this summer. They are also hoping to go to any tournament, as long as it’s safe for everyone involved.

“If this continues to get worse and we have to play teams within an hour radius then we will do that,” Hixon said. “Regardless of what happens, we plan on having some type of season and get guys some type of reps.”

With everyone being shut down this spring, playing time this summer will be coveted by many baseball players throughout the state.

The opportunity will be most important for the seniors on the roster. The players will have one final chance to play competitive baseball before they move up to play collegiate ball.

“It’s extremely important to get these guys on the field,” Hixon said. “They don’t have the luxury of playing their senior year. They have to get it figured out in the summer and make up for the reps they lost. They will be going into the fall where college rosters will be as crowded as ever. It’s the most challenging thing anyone of them will probably face athletically.”