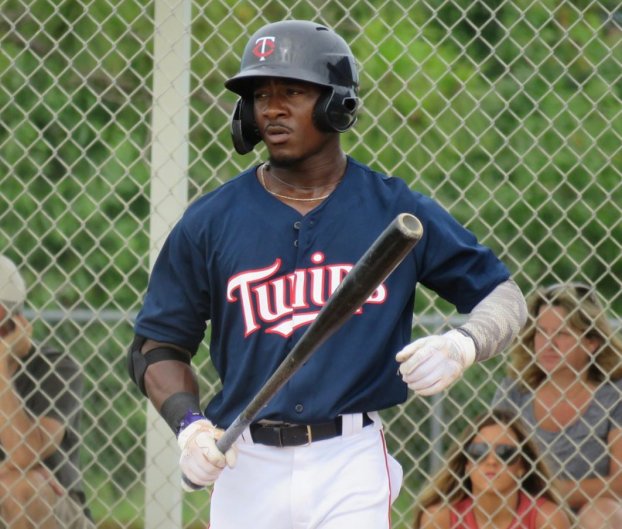 Gandy eager for a chance to get on the field

Former Charles Henderson Trojan Bryson Gandy was in the final days of spring training with the Minnesota Twins organization before the COVID-19 coronavirus brought the preseason schedule to a screeching halt.

“I’m been working out with some guys,” Gandy said. “I’m trying to stay as productive as I can, so I won’t lose anything that I gained during spring training. I’m enjoying time with family. I don’t get much time with them because I’m always (playing).”

Gandy was in his final weeks in camp when the news broke about the delayed start to both the Major League season as well as the minor league seasons. After the postponement, Gandy along with his teammates were in limbo, waiting to hear what was coming next.

“I was feeling confident and was learning a lot. Then the virus came and shut everything down for everybody,” Gandy said. “Games were about to start and this came about. Nobody knew what the deal was. Right after we heard the news about the NBA being canceled, we had a meeting and they told us that we could go home.

“Even today, nobody knows what is going to happen or what the timeframe is. We are playing things by ear.”

Despite not being in direct contact with the organization, Gandy is still in conversation with the team and it’s staff.

“They check up on us,” Gandy said. “Our strength and conditioning coach and the nutritionist are checking up and making sure we are doing what we are supposed to be doing. Making sure everything is good and that we don’t have any symptoms; the whole nine yards. They are making sure we are great and all.”

Many baseball player on every level have been affected by the virus. But for Gandy and the players and the rest of professional baseball, the virus is beginning to affect their way of life.

“I was upset because I didn’t want to come home and sit. I wanted to play ball,” Gandy said. “I know everyone feels the same way. I have talked with some of my teammates every day and we always ask when is this going to come to an end. We are ready to get back to it. It’s tough.”

Gandy came into spring training looking to make up for lost time after he missed the end of last season due to an injury. He was hoping to start this season strong and continue to climb the ladder in the organization.

“Yeah, it’s tough because I feel like I was about to tear it up,” Gandy said. “I was just starting to figure things out and getting comfortable in the box. A big part of things is getting comfortable with the guys around you in the clubhouse. I was working on that and this came around.”

Until the time he can get back on the field, Gandy is finding ways to safely continue to work.

“We can’t do much in the gym,” Gandy said. “We don’t want to get sick. We have some dumb bells and we have some restriction bands. We may go hit at the high school and get some work in with some tosses. Stuff like that, staying active as much as we can with the stuff that we do have.”