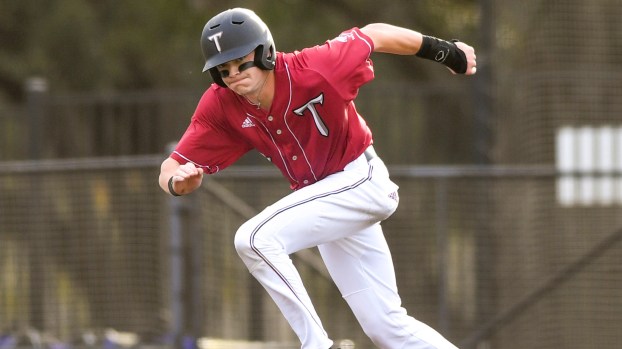 Baseball season at Riddle-Pace Field is two weeks away and the Sun Belt Conference announced their preseason rankings and their Preseason All-Sun-Belt Team on Thursday morning.

The League announced that the Trojans were picked to finish four in the Eastern division on Thursday morning.

They also announced that both junior pitcher Levi Thomas and junior outfielder Rigsby Mosley were selected for the Preseason All-Sun Belt Team.

The Trojans finished last season 31-29 over all and 16-14 in conference play. They finished fourth in the Eastern division.

The Trojans advanced to the semifinals of the Sun Belt Conference Tournament before falling to Georgia Southern 1-0.

Mosley was named to the All-Sun Belt Second Team following last season and is regarded as one of the league’s top outfielders. The junior hit .356/.430/.531 with 19 doubles, two triples and seven home runs. He stole eight bases in 11 attempts. He was selected 67th on D1 Baseball’s list of the top-150 hitters in the country.

Thomas was recently named Troy’s Friday night starter and got the call as Troy’s starter in the season opener. Last season, the right-hander finished 8-2 in 15 starts. He struck out 87 batters in just over 80 innings pitched and finished with a 4.24 ERA. He was recently named in D1 Baseball’s list of the nation’s top 150 pitchers.

“Both Rigsby and Levi are deserving of the preseason recognition from the conference coaches,” head coach Mark Smartt said. “Rigsby has established himself as one of the best hitters in the Sun Belt and is prepared for a strong junior season. Levi has developed into one of the top pitchers in the league and will open the season as our Friday night starter. Their growth and development since they have been in the program is a testament to their hard work and I am proud of the recognition.”

The Trojans begin the season on Friday, February 14 against North Kentucky. It will the first of a four-game weekend. First pitch is scheduled for 6 p.m.

Trojans pull away from Goshen in 59-30 win

It took a few minutes for the offenses to get going, but when they did the Charles Henderson Trojans pulled... read more