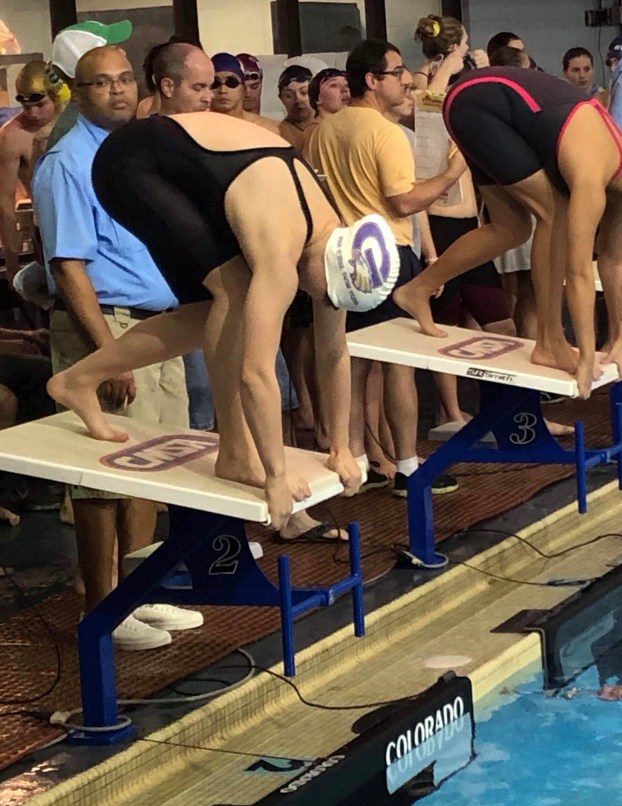 Goshen’s Addison Bruner is heading back to the AHSAA State Swim Meet for the third consecutive season.

“It’s very exciting,” Bruner said. “I finished in first in the 100-meter and I’m ready to be competing again.”

“It means a lot,” head coach Shane Tatum said. “By winning the 100-breast this year, she is a three-time repeat winner in the 100-meter.

After suffering an injury early in the season, Bruner got back in the pool and rebounded quickly and finished off her third-straight trip to the state swim meet.

“At the beginning I had a back injury and we had to work through that,” Bruner said. “Working through that, I have seen my time get better from where I was at. I am happy with where I am at right now.”

Bruner competed in a new event this season in the 100-meter butterfly. Bruner wanted a new challenge heading into the season. After working with her coach, she took it to sectionals.

“I am very excited to take that on and tackle that,” Bruner said. “I think it was me wanting to try something new and wanting to win in a different race that I have haven’t swam in often. I wanted to try and broaden my spectrum and see what I could do with it.”

For her to finish in second place and qualify for state, all the hard work was more than worth it.

“My time has stayed really consistent,” Bruner said. “I’m really enjoying seeing the results from the hard work that I put in. I’m getting what I am putting into it and I’m really excited to see what happens at state.”

“I think it’s big for her because she has been in that competition and she understands what it takes to get to the next level,” Tatum said. “By her succeeding in the 100-breast and doing well in the 100-fly, it’s going to allow her to have a lot more confidence going into the state meeting.”

Bruner will have a quick turnaround. The state meet is set to begin on December 6 in Auburn.

“It’s coming up pretty quickly,” Bruner said. “I’ll be swimming pretty much every morning. Next week we’ll start to taper and work the yardage down, getting my body into game mode and ready to compete.”

The Backfire Chili Company has been declared the winner of the “Great Bowls of Fire Chili Cook-Off” held Saturday at... read more