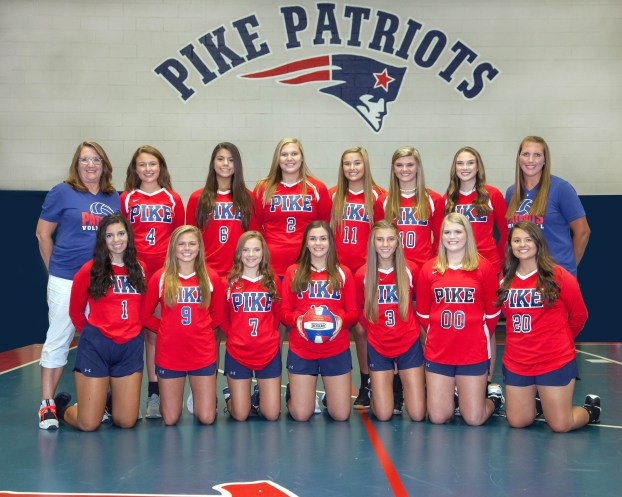 The Pike Liberal Arts Lady Patriots volleyball team had their season come to a close on Tuesday afternoon when they fell to Edgewood in straight sets 5-25, 10-25, 9-25.

Even though the outcome wasn’t what they were looking for, head coach Lana Johnson was proud of what she saw out of her team against an Edgewood team that has won the state championship in two out of the last three seasons.

“Even though the score didn’t favor us today, it does not reflect the effort my girls put out. We left the court with no regrets against a team that was the state champs in two out of the last three seasons.”

Avery Henderson was seven for seven in her hits and had one kill. Grace Rushing finished the match with eight hits and one kill.

The Lady Patriots finished the season with an 8-8 record in Johnson’s first year as head coach.

FALL FUN: Autumn is a season of events in Pike County

As the fall air begins to settle in, it beckons in one of the busiest times of the year in... read more