Back at it: Troy Belles begin tournament on Friday 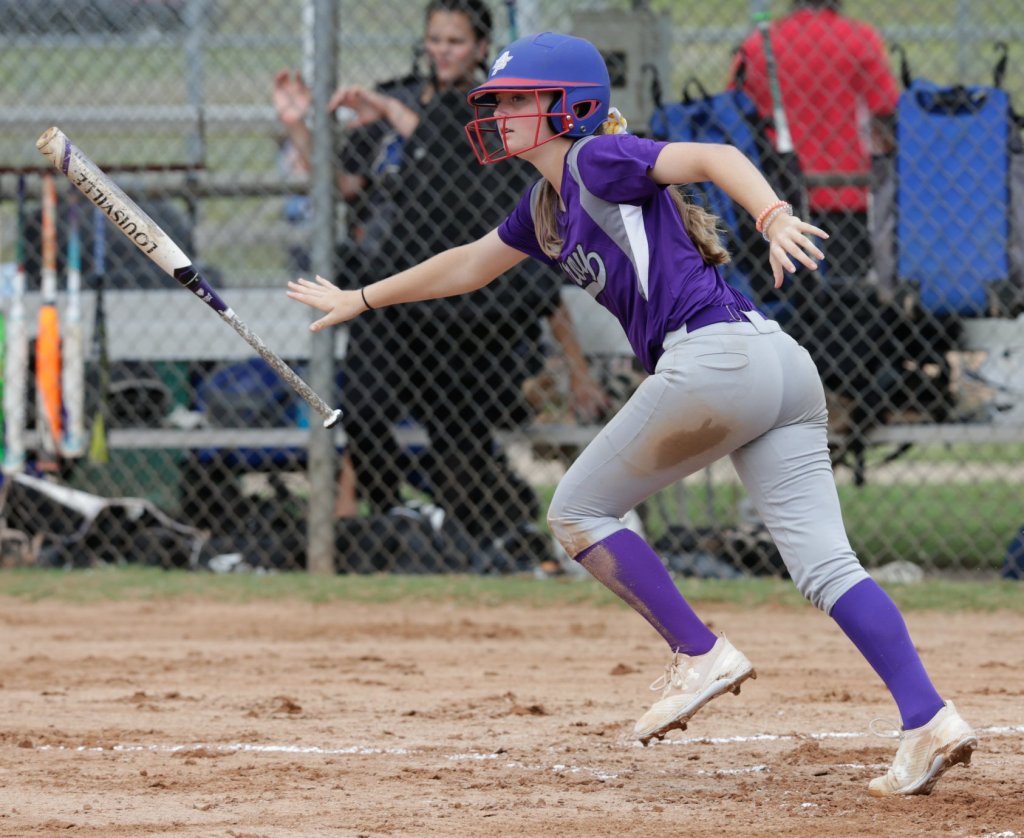 Scott Reeder takes over as head coach of the Troy Belles tournament team in 2019 and the history of success of the team is not lost on either him or his players.

Reeder and the Belles begin their run at a district championship on Friday in Rehobeth.

“We are ready to get started,” Reeder said. “The weather has hampered us in practice, but the girls are ready to play some ball.”

The Belles have had a limited amount of time to get ready for the tournament. Weather has impacted practice time this month. The Belles played in a warmup tournament a few weeks back and came out undefeated before the rain washed away the rest of the tournament.

“We are a very good hitting team that is also strong in pitching this year,” Reeder said. “One through 12 can hit the ball solid. We have about seven girls that can pitch for us. We are pretty deep in the pitching department.”

The 2019 Belles will bring back five players off last year’s squad that made it to the World Series. The Belles also have a handful of players that finished third in the state with the Ponytails last summer.

“As far as experience goes, every girl is used to tournaments,” Reeder said.

The Belles have won state and made it all the way to the World Series in five of the last six seasons. Each member of the Belles team and coaching staff not only knows the history, but is excited to add to it this summer.

“That is what we are hoping to do,” Reeder said. “Our goal is to make it three in a row and make it to state. Obviously, we want to win the World Series. The girls are excited because they know the history of the Belles.”

The Belles were originally supposed to play their district tournament at home at the Troy Sportsplex this summer, but due to a lack of teams, Troy had a chance to skip district and automatically advance to state or go to the other side of the bracket and compete in Rehobeth.

The Belles will bring a lineup to Rehobeth that features both plenty of speed and power.

“We have a good mix this year,” Reeder said. “The five coming back from last year are all very powerful.”

On the pitching side, Reeder’s bunch looks to be deep one. During the warmup tournament at the Sportsplex, Reeder had plans to get as many as 12 players into the pitching circle. Instead he was able to look at five different pitchers.”

“It’s going to be very strong,” Reeder said. “We have girls that can do different things. They can throw different pitches, it’s a mix of different things. I was able to throw five different girls in the tournament and every one of them did excellent.”

The tournament is scheduled to begin at 6:00 on Friday night.