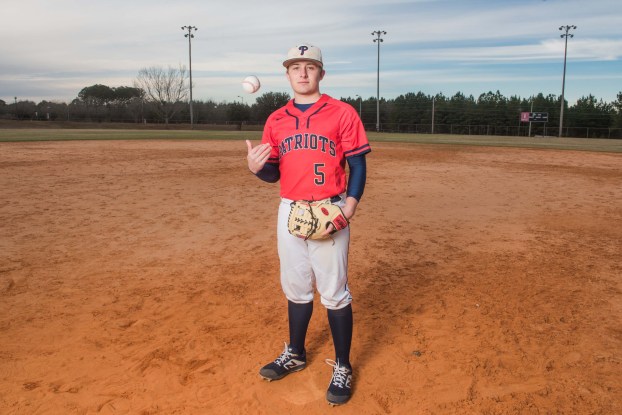 The awards and accolades keep coming for Patriot graduate Trevor Barron. The Patriot catcher was named to the National Athletic Association of Private Schools All-American Game over the weekend.

It’s been a month to remember for the Patriot graduate. Other than graduating last week, Barron and the Patriots took home their second consecutive state championship. He also signed an academic and athletic scholarship with Berry College last week.

“It’s a dream come true,” Barron said after signing his scholarship. “Berry gave me a tremendous opportunity and I am very blessed and grateful to have that. I couldn’t have done it without my parents, coaches and friends.”

Barron was not only named All-American for baseball, he was named All-Academic as well.

On the baseball field, Barron finished his senior season with a .263 batting average with 14 RBI.