Charles Henderson comes back to knock off Eufaula 10-9 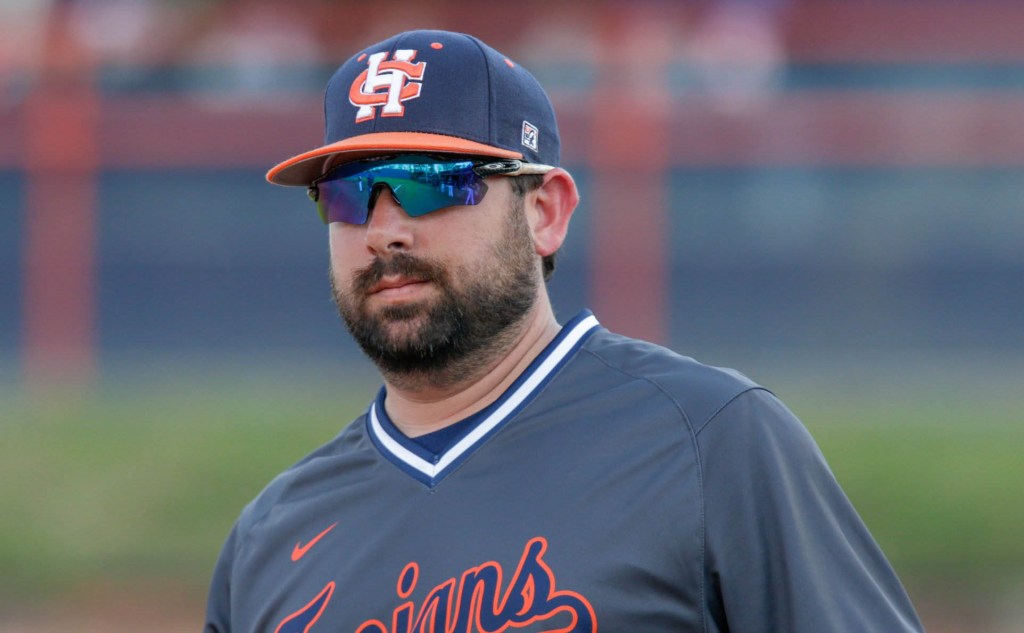 Down to their final two outs, the Charles Henderson Trojans battled back to get a 10-9 win over Eufaula on Thursday night.

The Trojans entered the fourth inning trailing 2-1. A five-run fourth gave the Trojans their first lead of the game at 6-2.

Christian McCall scored the first run in the fourth for the Trojans on an error. J.B. Sanders came up next and hit a sacrifice fly to center, allowing Keonte Brantley to score from third. Brock Huner singled in Caden Bryan for the Trojans’ third run of the inning. Lawson Scarbrough finished off the scoring threat with a two-run single, giving the Trojans the 6-2 lead.

The Tigers scored seven unanswered runs after they scored three in the fifth and four in the sixth and went into the final inning leading 9-6.

Down to their final two outs, the Trojans mounted a comeback of their own. Charles Henderson’s first run came when J.B. Sanders reached on a throwing error, allowing Cade Bryan to score. With the bases loaded, Scarbrough singled to score both Sanders and Pollard to tie the game at nine.

Anthony Gurba walked with the bases loaded to drive in what turned out to be the winning run for the Trojans.

The Trojans finished with eight hits led by Scarbrough, who went 3-5 with 4 RBI. Brock Huner finished with two hits, while Pollard, Bryan and Stallworth each had one.

Charles Henderson will be back in action on Saturday when they host Dale County.