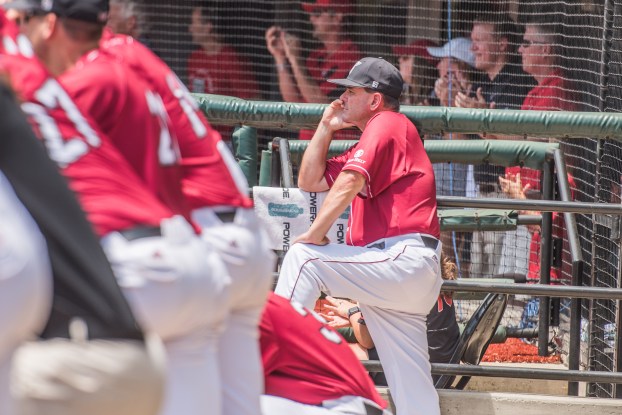 The 2019 college baseball begins in just over two weeks nationwide. Locally, the Trojans look to build on last season’s success.

The Trojans were picked to finish in third place in the Sun Belt Conference East Division in 2019 in the SBC Coaches’ Preseason Poll on Wednesday morning.

“Our league is good top to bottom,” said Troy head coach Mark Smartt. “Our 8, 9 or 10 can play with anybody. To win in this league a couple things have to happen. One, typically the older teams have success in our leagues. Experience means a lot at this level. Secondly, you have to be able to pitch well. If you don’t pitch well, it’s very difficult to win in the Sun Belt.”

The Trojans finished last season with a 42-21 overall record in 2018. They finished the regular season second in the Sun Belt Conference East Division, four games behind the eventual Champion Coastal Carolina.

The Trojans went into the SBC Tournament last year and advanced all the way to the conference championship where they fell to Coastal Carolina.

The Trojans were selected to finish behind Coastal Carolina and South Alabama in the Eastern Division. The Trojans finished with a total of 48 points, four behind the second place Jaguars (52) and 24 behind the Chanticleers (72).

Coastal Carolina, South Alabama and Troy made up the top three slots in the east. Georgia Southern, Georgia State and Appalachian State were picked to finish fourth, fifth and sixth.

Texas-Arlington, Arkansas State and ULM were selected to finish fourth, fifth and sixth.

Both of the projected winners took home first place finishes in their divisions last season.

The Trojans will begin the season on February 15 when they begin a four-game series with Central Michigan. The Sun Belt Conference opener will be on March 15 against Arkansas State at Riddle-Pace Field.

Troy senior and former Pike Liberal Arts Patriot Rush Hixon is gearing up for his senior season with the Trojans.... read more