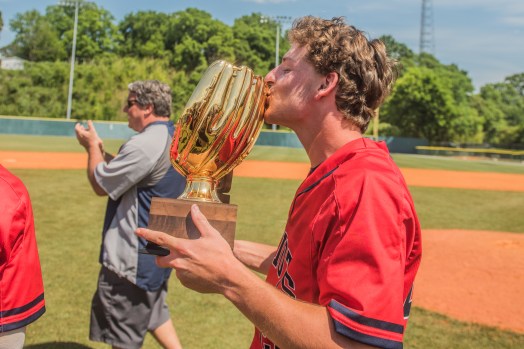 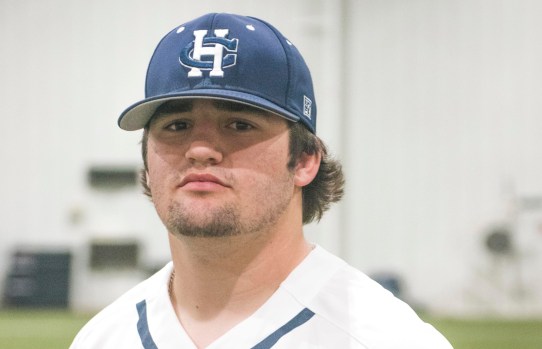 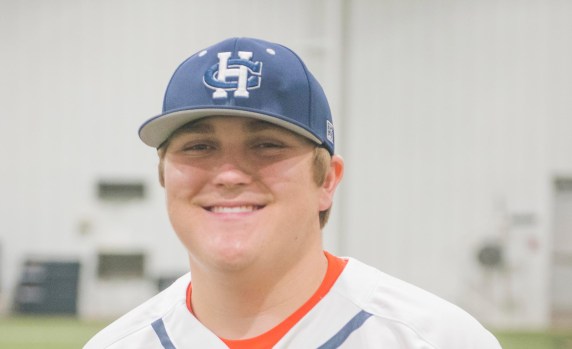 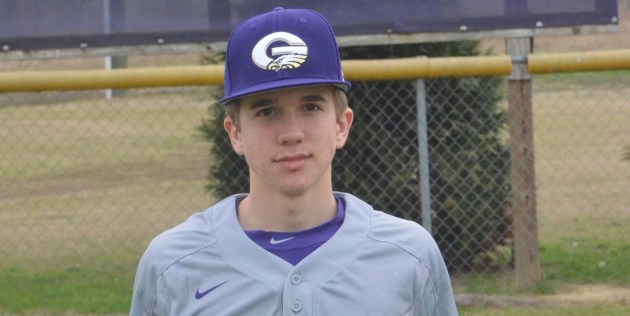 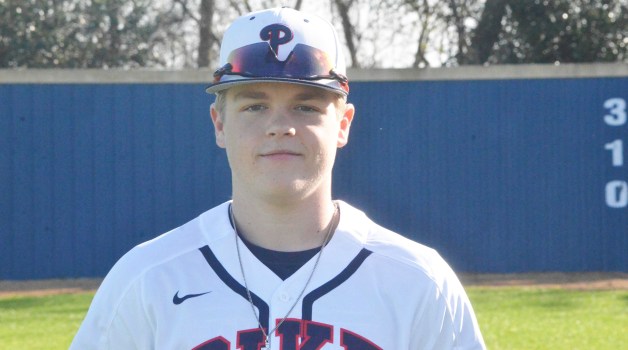 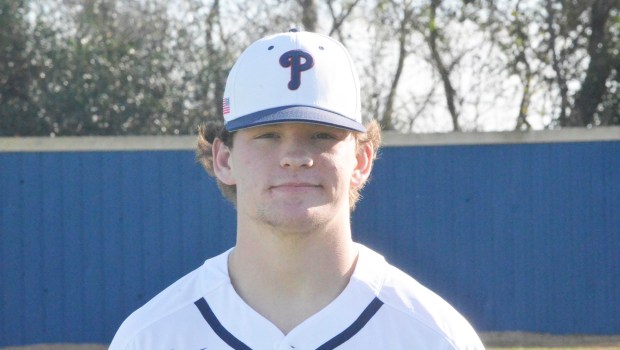 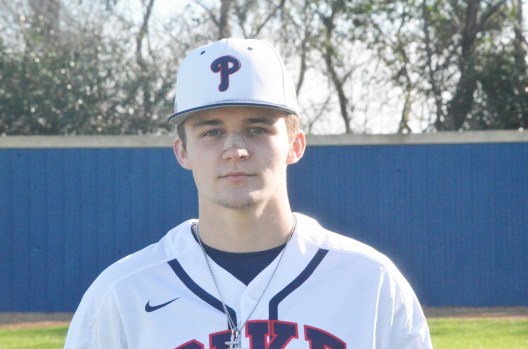 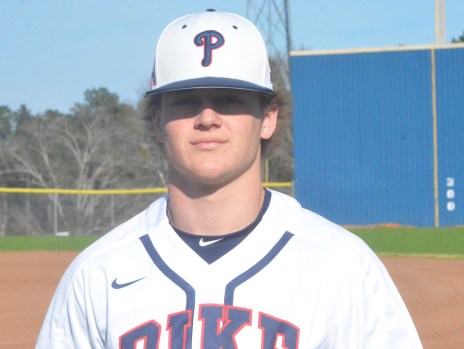 Jinright played a pivotal role in the Patriots’ first state championship since 2012.

“Wood was the M.V.P of our team this year,” Ponder said. “Wood doesn’t get a lot of what he deserved because Wood is not your flashy baseball player. Everything Wood Jinright does is solid. He is a steady baseball player. He does everything that you need him to do.”

Wood as a senior didn’t lead his team in hitting; in fact he finished fifth on the team with a .374 batting average. The senior played in all 40 of his team’s games, while driving in 44 runs and scoring 45 himself. He quickly became someone to look to when the game was on the line.

“I just try to lead by example and try to keep everybody straight,” Wood Jinright said. “If I’m not the big player, I just want to be the team guy. If we win, I am excited. I want everyone to succeed and I want to lead by example.”

Wood’s twin brother Reed Jinright was injured during the basketball season and was forced to sit out the beginning of the baseball season. Wood Jinright took it upon himself to fill in the gaps.

“He (Reed) is also a vocal leader that leads by example,” Wood Jinright said. “When he went down he wasn’t able to play, so I had to step into a bigger role and be more of a leader.”

Wood Jinright played in all 40 games for the Patriots and picked up at least one hit in 31 of them. Wood had a season-long hit streak of seven games from April 3 through the 19. In that time, he picked up 9 hits in 17 at-bats.

“He plays the right way and does the little things right,” Ponder said. “I would put him up there with any third baseman in the state defensively. He just gets the job done. He is a leader on the baseball team and he is one of the guys that pulls things together when things aren’t going right. I couldn’t have asked for a more complete baseball player.”

Jinright finished his career with the Patriots on a high note and he did it with a special group of players.

“It’s a once-in-a-lifetime team,” Jinright said. “Everybody had fun playing the game. We’re like brothers; we had great team chemistry. To win the state championship – and even if we didn’t – it was just amazing to be a part of this team.”
Ponder was the man to lead this “once-in-a-lifetime” team. Ponder led his team to a state championship after finishing the year with a 35-5 record, earning himself coach of the year honors.

“It’s a huge honor to be named coach of the year,” Ponder said. “It’s a direct result of our players and of our team. We push our kids really hard throughout the year and it takes a special group to respond to how hard we push them.”

Despite the success, the Patriots didn’t get off to the start that Ponder had envisioned; but they righted the ship into time to make a run when it counted.

“It wasn’t easy,” Ponder said. “Watching our team progress from game one to the state championship was a lot of fun. Early in the season, we weren’t really good. We did what we needed to do to win games, but we weren’t a complete baseball team. To watch these kids work hard to become a great baseball team and be able to put it all together in the second half of the season was probably the most fun I have ever had coaching a group of kids.”