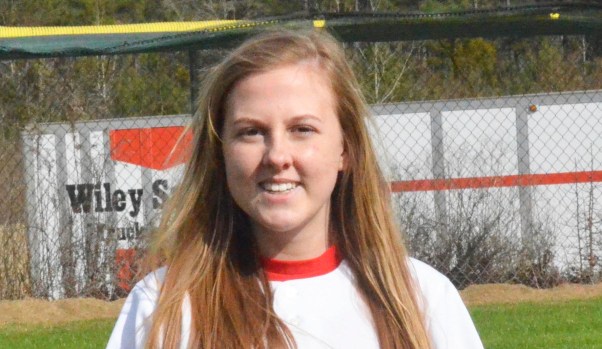 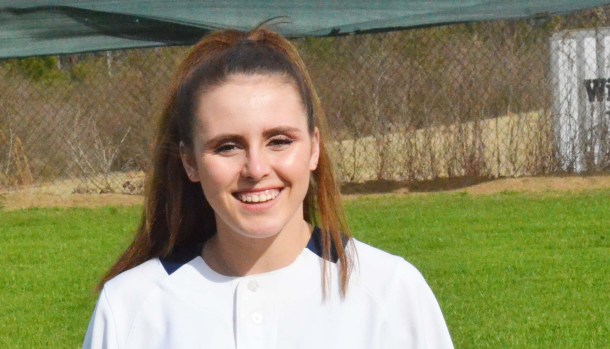 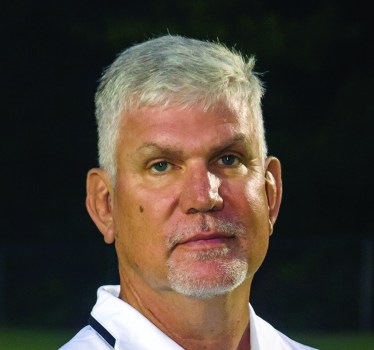 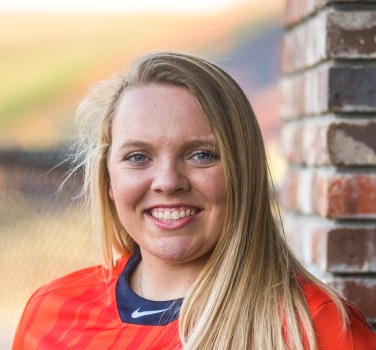 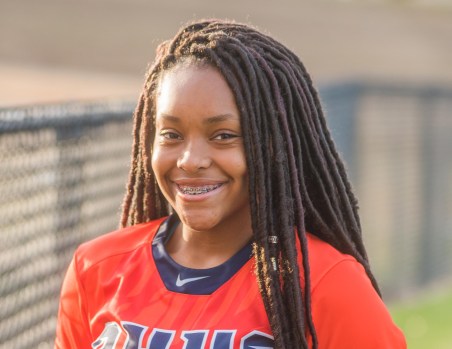 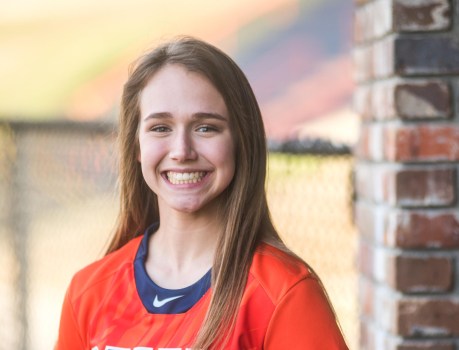 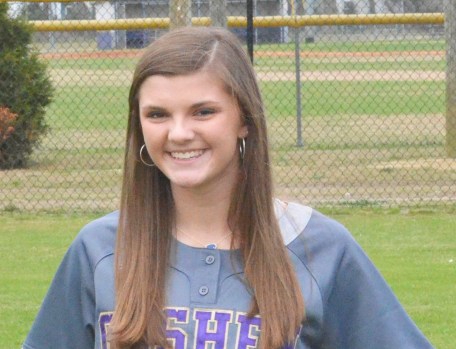 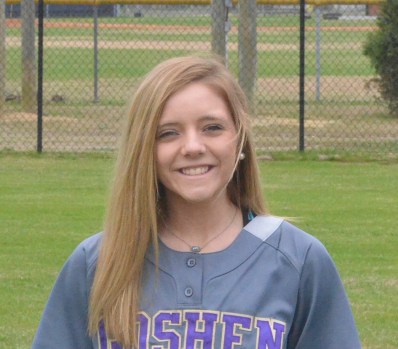 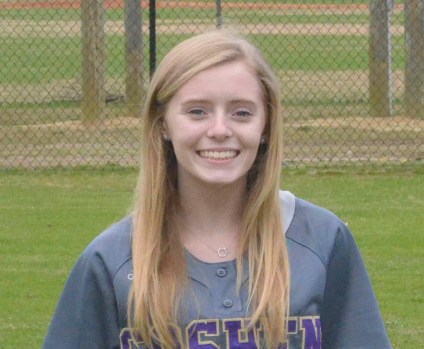 For the second consecutive year, Goshen pitcher and shortstop Hannah Calhoun has been named the Troy Messenger All-Area Player of the Year.

After putting up strong numbers in her sophomore year, the junior finished this season as one of the area’s most dangerous hitters, earning herself the award.

“I had some bumps in the road,” Calhoun said. “I personally didn’t start off that great, but I reevaluated everything and just relaxed. Then everything was fine; it was pretty smooth from that point on.”

The junior finished the season with a .519 batting average and had an on-base percentage of .573. She drove in 19 runs, but scored 50 runs herself – good enough for most in the area. Calhoun also stole 25 bases.

Calhoun put up similar numbers in her sophomore campaign. She had a .478 batting average with 30 RBI and 52 runs scored.

“Last year I feel like I was tight with everything,” Calhoun said. “I came out a little more relaxed this year and I didn’t try to force anything.”

Getting better on a yearly basis is something that Calhoun strives for during the offseason.

“It’s really important to me,” Calhoun said. “I always want to do better and improve, just to show myself that I can do better than I thought I could.”

Calhoun finished the season on the mound with a 14-11 record with a 2.89 ERA. She struck out 125 batters in just over 128 innings pitched, while only walking 23 batters.

“There were certain times when I wasn’t too successful,” Calhoun said. “I am not a big strikeout pitcher; I usually rely on my defense. For the most part it was pretty good. We had a stout schedule and faced good opponents. I struggled some, but managed to work through it.”

Calhoun gives all her credit to her coaches Amy and Alli Warrick. Calhoun has spent a lot of time working with former Goshen pitcher Alli Warrick on her technique and she feels that has paid off during the season.

“She is really important,” Calhoun said. “She has helped me a lot. Last summer we went to Tuscaloosa just to get some new pointers. I really appreciate the opportunities that they have given me since I came to Goshen.”

Although she has been successful as a pitcher and as a batter, Calhoun’s favorite aspect of the game is simply playing defense.

“I just like fielding the ball and being challenged,” Calhoun said.

In the end, the team’s success means the most for Calhoun.

“We were hoping to make it to state this year, but it didn’t really work out,” Calhoun said. “That’s definitely going to be our goal next year. We didn’t lose anyone this year and so I feel like we have a really good shot at possibly making state and possibly making a run at a state championship.”

Pike Liberal Arts head coach Robert Rollan led his Lady Patriots squad to the state tournament once again in 2018 and did so with a relatively young core that is sure to make noise in the years to come. For that reason, Rollan has been named the Troy Messenger All-Area Coach of the Year.

“It’s a testimony to our kids,” Rollan said. “Our girls work really hard. We were a young team, with two seniors. We started really slow at 3-7 in February. That didn’t disappoint us or it didn’t keep us from working. In March and April we were 22-11 and playing as well as we could possibly play. I was extremely pleased with the girls. Everything I get is a result of them working hard and believing in what we do.”

Rollan and the Patriots finished the season with a 25-18 record and finished third in the state after making a strong push for a state championship at Lagoon Park in Montgomery.

Runner up Player of the Year: Haliegh Dewberry (PLAS)