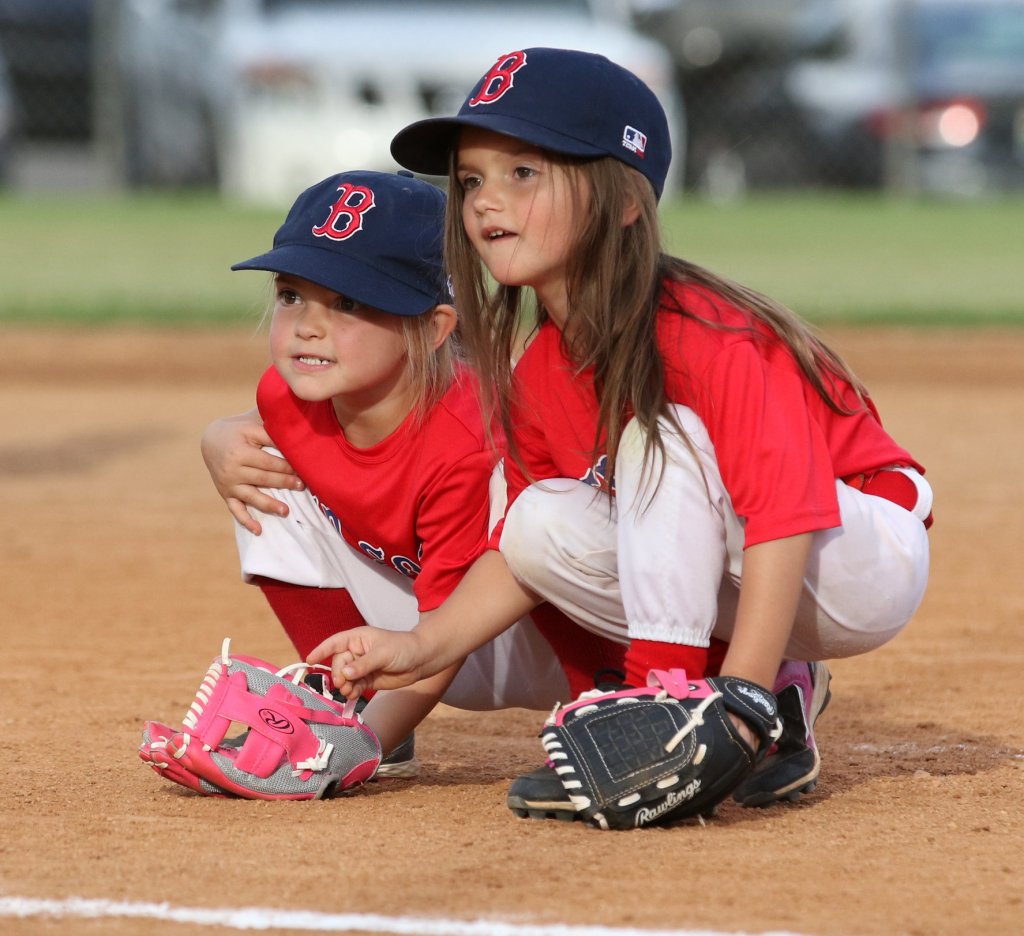 The Troy softball All-Star rosters have been announced. District play will begin this Thursday.

District Tournaments begin in mere days and on Friday morning, the softball rosters were officially announced.

A total of five teams will be in action this summer. This list includes the Sweetees, Darlings, Angels, Ponytails and the Belles. The Belles are currently wrapping up their schedule and their All-Star team will be picked at a later date.