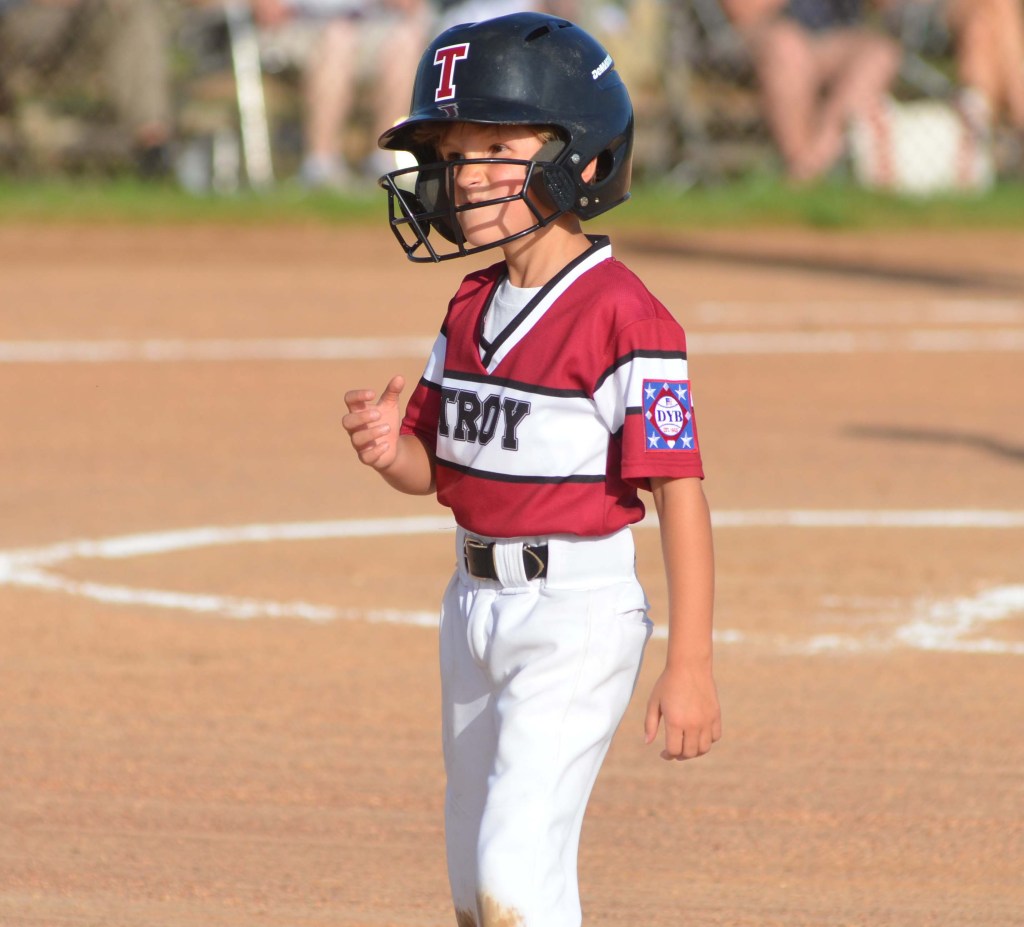 Nine Troy All-Star teams were officially announced on Wednesday afternoon. Each team will participate in a warmup tournament in Enterprise beginning on Friday.

The 2018 Troy Recreation baseball season is nearing its conclusion. On Wednesday afternoon, the official rosters for the Troy All-Star teams were announced.

A total of nine teams have been formed; the Dixie Boys All-Star team will be selected at a later date.

All nine teams will consist of 12 players, a head coach and at least two assistants.

The Sportsplex will play host to the district tournament for the Rookie baseball teams beginning on June 14. On June 22, the Sportsplex will then host a best two-out-of-three series in coach pitch, 8U, Dixie Minor and Ozone.

All other tournament schedules will be released at a later date.