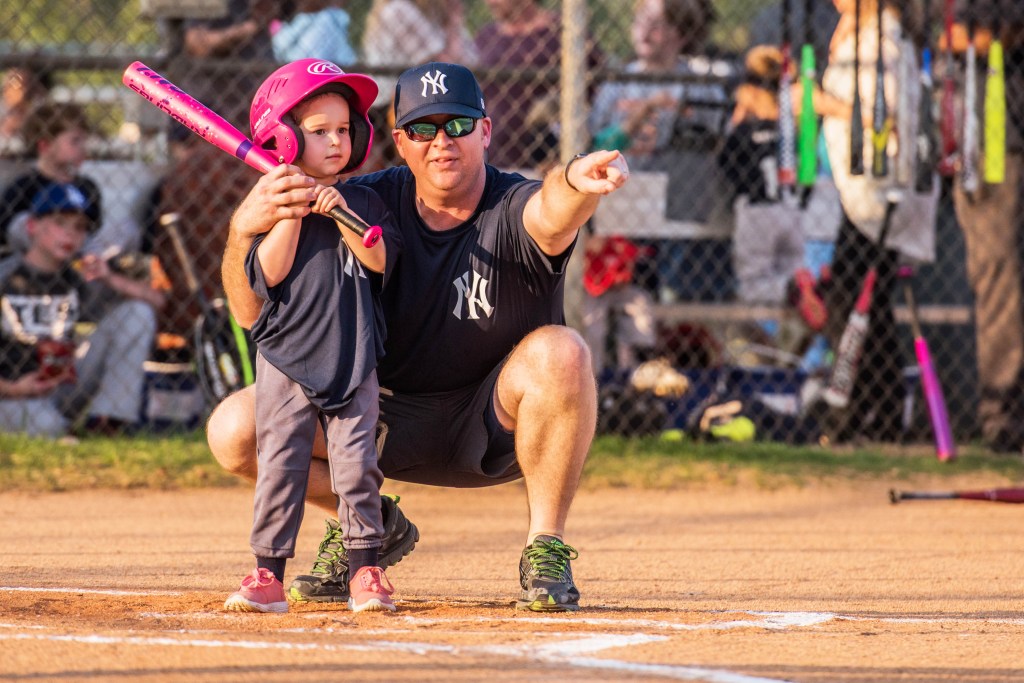 photo/Jonah Enfinger Due to poor weather throughout Pike County over the last week, baseball and softball at the Troy Sportsplex has been halted. Most leagues wrapped up their season this week. The rest will try to dodge the weather the rest of the week.

It has been a complete washout at the Troy Sportsplex and at Franklin Field this week causing games to be cancelled. With more rain on the way, those games will not be made up.

After heavy rain over the last few days, the fields at both the Sportsplex and at Franklin Field are both underwater.

“The fields are completely saturated,” said David Dickey, assistant director and youth sports coordinator. “We have been getting rain every day and, unfortunately, it came in the last week of the season. A lot of games have been cancelled and it looks like we may not be able to play any this week.”

Most of the teams have played nearly 95 percent of their games according to Dickey, but with postseason parties scheduled, the weather has brought things to sudden stop.

“A lot of them are having end of the year parties,” Dickey said. “They are having to scrounge and figure out what they are going to do. It’s put a damper on everything for anybody.”
The season has already come to a close for the Sweetees, the Darlings, T-Ball, Pre-Minor and Dixie Youth Ozone. The Angels, Ponytails, Coach Pitch 5 and 6-year-olds and Dixie Minor still have games remaining on the schedule. Dickey and the staff have focused on getting the Dixie Minors to finish their season. They didn’t start until May 7 and aren’t schedule to finish their season until June 7.

“Dixie Boys is really the only ones we are trying to work on because they are just in their third week of the season,” Dickey said. “Everybody has pretty much played at least 90 percent of their schedule. It’s Memorial Day weekend and school is out. Everybody is ready to go on vacation.”

The grounds crew at the Sportsplex have been put to work over the last few weeks. The Sportsplex hosted 56 teams for the AHSAA Softball Southcentral Regionals earlier this month. The rain followed shortly after.

“We are just coming off a super-regional with 56 high school teams in town,” Dickey said. “The guys have worked hard keeping the fields maintained and keeping them up. We came back and got one or two nights in and the rain starts coming. It’s hard to go out there and do anything on the field. We haven’t been able to go out there and cut grass because it has been way too wet. They are on standby and anytime I say we are going to go for it, they are ready to go.”

The next big thing on the schedule is summer all-stars. With the season largely finished, many of the coaches have been named. Coaches will begin picking teams this week and conclude on Tuesday.