Patriots looking to compete with the state’s best golfers 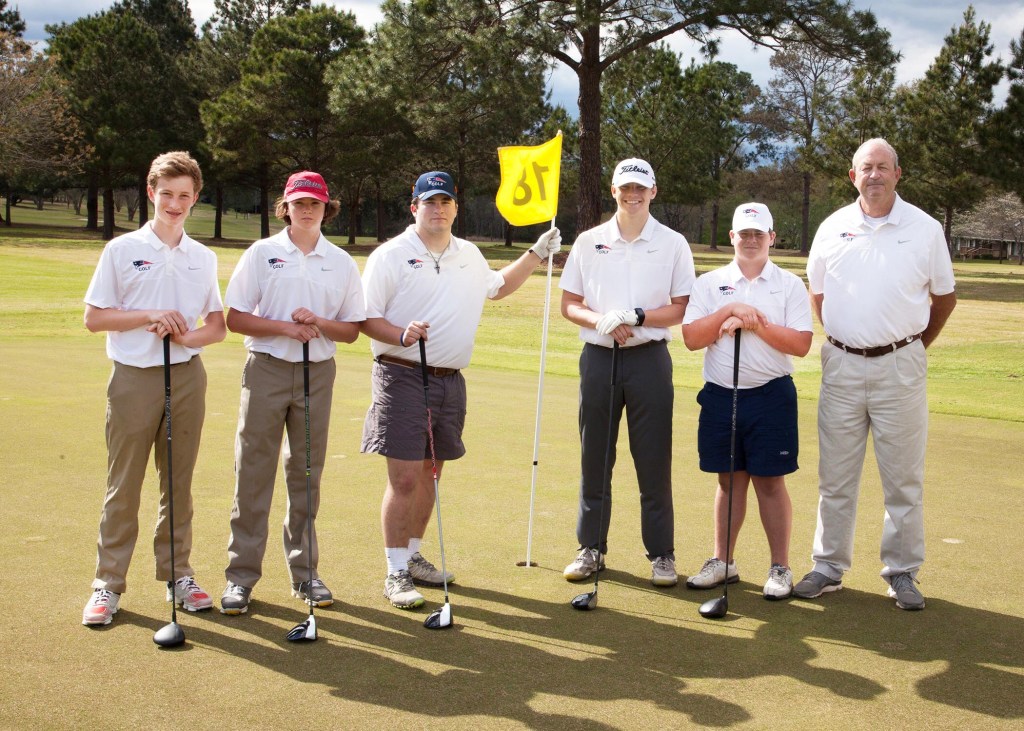 The weather has warmed up just in time for the AISA State Golf Championship at the Troy Country Club on Monday and Tuesday.

The Patriots qualified at a tournament in mid-March and now are excited about competing with the state’s best.

“We are excited that we qualified,” said head coach Gene Allen. “We ended up shooting 337 in one match, which was pretty good for us. It qualified our team.”

The Patriots were able to qualify for the tournament at the Troy Country Club, a course they obviously know all too well.

“We pretty much know it (the course),” Allen said. “Other courses you go to, some of the other kids have never been there and they may not know that a pond runs through a fairway or where out-of-bounds is.”

That familiarity with the course, gives Allen confidence heading into the tournament; however he doesn’t think it will give his team a big advantage.

“It’s good,” Allen said. “You think it would be a good advantage, but there are two or three really good AISA teams that when we had a tournament here played well. It’s a lot better for us from a confidence standpoint. We know where we need to miss the ball, we know the breaks of the green so it’s a matter of us coming out and doing what we are supposed to do.”

There will be nearly 20 teams on the grounds of the country club all trying to dethrone the defending champions from Lee Scott.

For the Patriots to have a shot, Allen believes they are going to have to clean things up around the greens.

“Obviously we have to keep the ball in play,” Allen said. “If you want to score low, you have to be able to chip and putt. It’s going to come down to playing 100 yards in. You are not going to be able to hit every green. You’re going to have to chip it up and make a putt.”