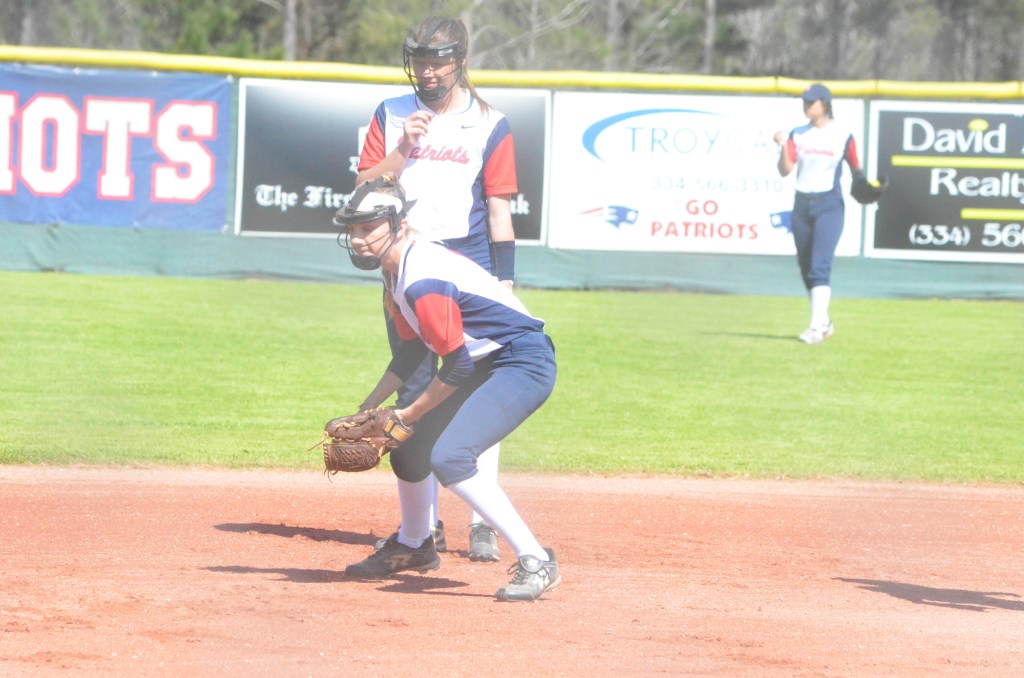 The Pike Liberal Arts Varsity Patriots ended the 2018 Jonah McWaters Tournament with a 3-1 record after they went 1-1 on Saturday. The Patriots began the day with a 15-0 win over Coosa Valley before falling to Monroe 9-3 in game two.

Ally Rushing got the start for the Patriots in game one. Rushing pitched all three innings of the shortened contest. She allowed just one hit and struck out three.

The Patriots finished with 14 hits led by Haleigh Dewberry who went 3-3 with an RBI. Maggie Phelps, Grace Rushing and Ashelyn Atwell all picked up two hits and had two RBIs.

In game two the Patriots allowed four runs in the fourth inning and Monroe picked up the 9-3 win in the tournament finale for the Patriots.

Dannah Dawson, who picked up the complete game win in game one on Friday, pitched a complete game on Saturday and allowed nine total runs. Just four of the runs were earned. Dawson walked one and struck out one.

The Patriots finished with five hits in the loss. Katelyn Dendy led the way with two hits and an RBI, while Morgan Bundy, Maggie Phelps and Mallory Clifton each had two hits.

The Patriots will be back in action on Tuesday when they travel to Eufaula to take on Lakeside in area play.