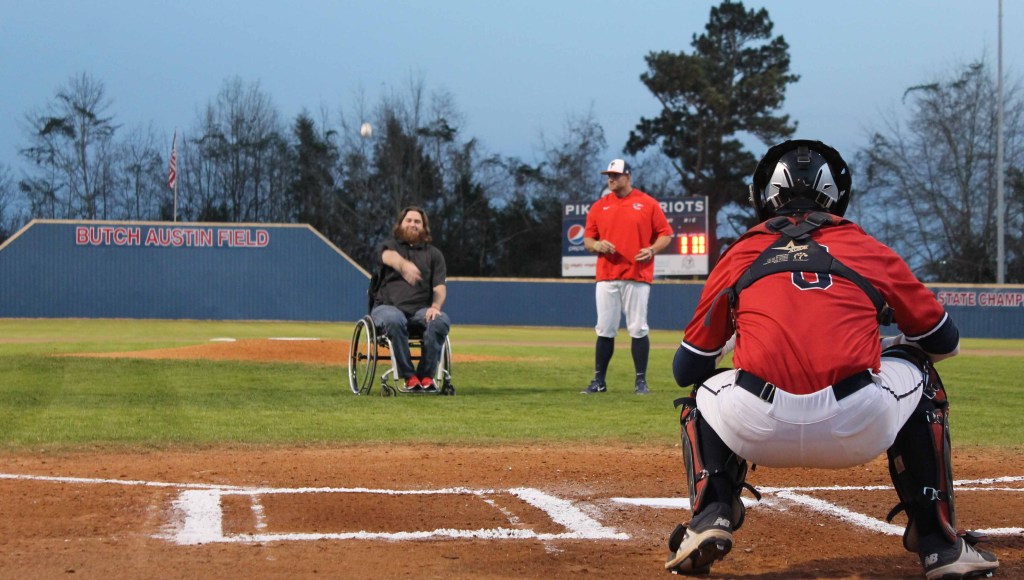 The Tournament will include six different softball teams and six baseball teams that will all play over the course of two days.

The tournament is being played in honor of Jonah McWaters, who was left paralyzed after being involved in a car accident as a senior at PLAS in 2004.

“It is something that we look forward to every year,” McWaters said. “It’s definitely an honor having it named after me. I never thought I deserved it, but it’s definitely appreciated. This is the one time of year that I really get out there and watch them.”

McWaters lettered in three sports – football, basketball and baseball – while at Pike Liberal Arts, but baseball was always special.

“Baseball is just my sport,” McWaters said. “It was by far my favorite. I don’t know if there is one thing that makes it my favorite, but it was a sport that I looked forward to every single day. There was never a day that I can remember where I dreaded going to practice. I started loving it at a young age and it was definitely a sport that I was definitely going to be out there playing.”

McWaters’ accident occurred just prior to his senior baseball season. Because he was not able to play his final year on the diamond with the Patriots, McWaters urges the players to appreciate their chance to play.

“Don’t take your time out there for granted,” McWaters said. “Even through football and basketball, I couldn’t wait for baseball season. I missed my last year. You’re always told to go out and give it your all and play like it’s your last play. We don’t really do that. The message is to really embrace the moment you’re out there on that field.

“Just embrace being able to go out on the field and go through warmups. Let your coach yell at you. Take all of that and enjoy it. It’s going to live with you for life. Just embrace it.”

On the baseball diamond, the Patriots will be joined by Coosa Valley, Abbeville, Crenshaw, Tuscaloosa and Monroe. The six teams will take part in a double elimination style tournament.

On the softball field, the Patriots will also be joined by Coosa Valley, Crenshaw, Northside, Abbeville and Monroe.

The baseball tournament will begin play on Friday with Pike taking on Crenshaw at 11 followed by Coosa Valley and Abbeville at 1 p.m.

The Lady Patriots will take on Crenshaw at 1:30 p.m. and Monroe beginning at 6 p.m.