SLAYING THE DRAGON: CHHS girls get revenge on Wenonah with 57-53 semifinal win 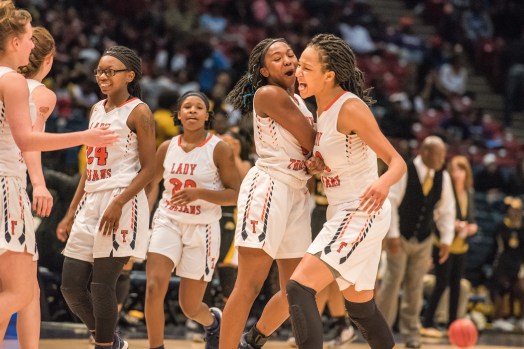 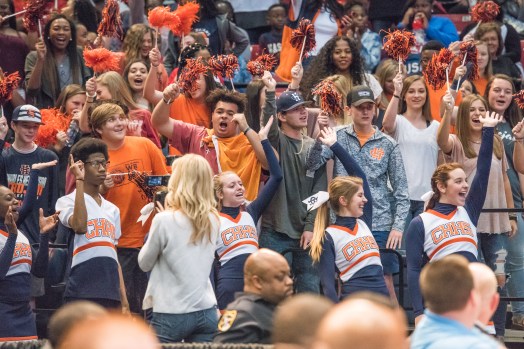 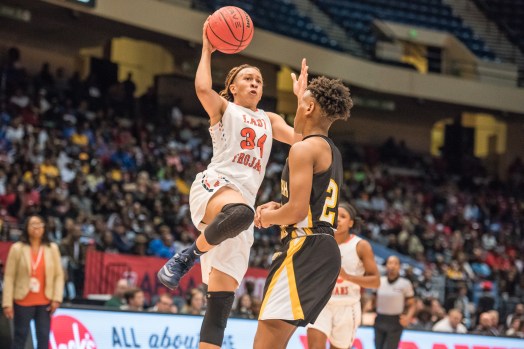 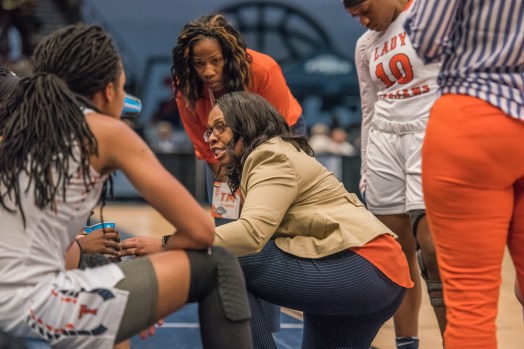 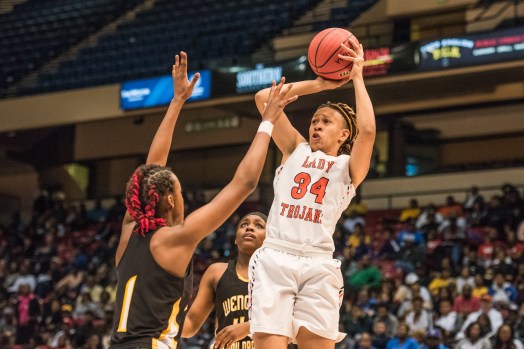 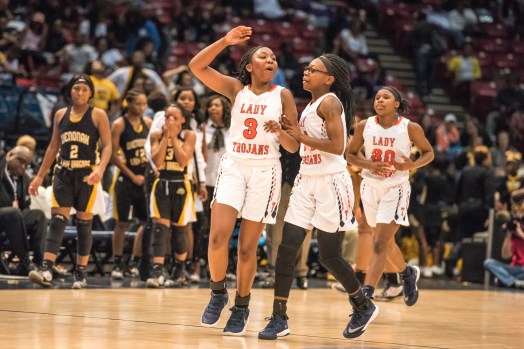 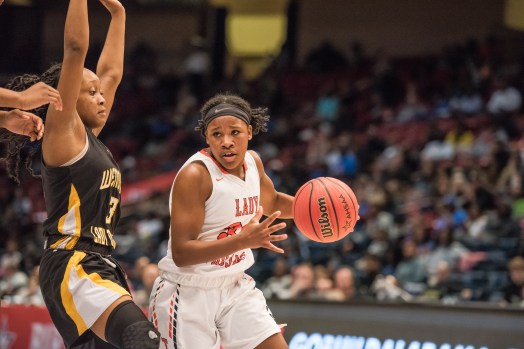 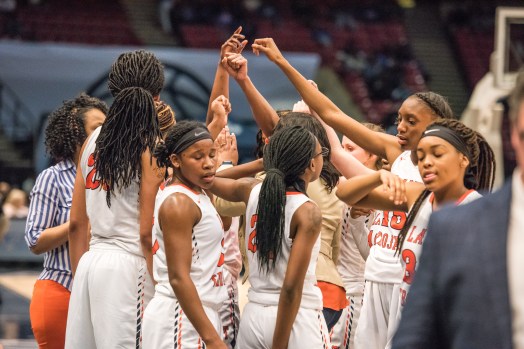 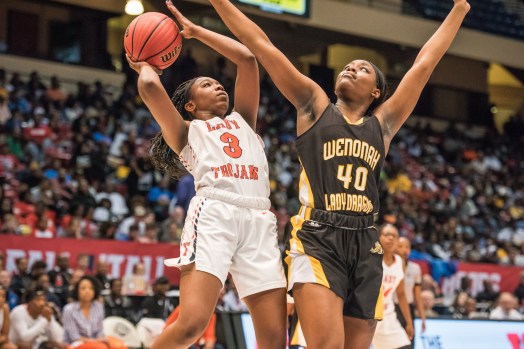 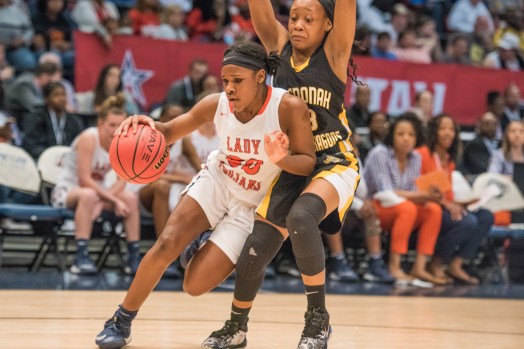 The third time was the charm for the Charles Henderson Lady Trojans on Wednesday afternoon when they knocked off the Wenonah Dragons 57-53 in the semifinals of the Class 5A State Tournament.

The win puts the Trojans in the state finals for the second consecutive season.

Wednesday marked the third straight time the two teams met with the Dragons getting the best of the Trojans in the previous two, including in the state championship match last season.

After that loss, Maori Davenport, Tatyana Siler and Niaira Jones represented the Trojans in the post game press conference. This year The Trojans “Big 3” were there once again

For Siler, Wednesday’s win was a gift she had been waiting for a long time.

“It feels like you’re at Christmas and you finally get the gift you have always wanted and you start crying.”

The Trojans stormed out to an early advantage in the opening quarter, scoring the first 9 points of the game. Davenport had 5 of those points.

That was the largest lead the Trojans had in the opening quarter. Charles Henderson took an 18-11 lead into the second quarter after shooting 44 percent in the first.

The Dragons had a 6-0 run across the end of the first quarter and beginning of the second to cut the Trojans’ lead down to 18-14. The Trojans answered, building their lead back up to 28-19.

The Trojans shot 50 percent in the opening half and took a 34-25 lead into the locker room at halftime. Davenport nearly finished the opening half with a double-double with 15 points and seven rebounds. Tatyana Siler gave the Trojans another threat in the paint and finished with 12 points after knocking down 6 of her 13 shots.

“I was really feeling it,” Siler said. “I was getting jump shots and I was doing my post moves.”

Siler gave way to Davenport and Jones in the third quarter and for the majority of the second half. In the third, The Trojans pushed their lead to as high as 11 points at 40-29.

The Dragons responded with a 7-3 run to close out the third quarter and went into the fourth trailing 43-36.

The Trojans trailed by one with 25 seconds remaining and the Dragons with possession. Jones stole a pass and was immediately sent to the free throw line. The sophomore made both free throws, giving the Trojans a 54-53 lead.

“I was just trying to tell myself to relax,” Niaira Jones said. “I knew I had to knock them down.”

After the made free throw, the Dragons stepped on the base line trying to get the ball in, giving the ball back to the Trojans.

Davenport was fouled and made both free throws to clinch the win for the Trojans.

The Trojans will try and reset themselves for the championship game against the winner of Scottsboro and Central-Tuscaloosa. Game time will be at 9 a.m.

“I have to remind them that wasn’t the championship game,” Dyneshia Jones said. “We can’t get too excited about beating them. We have to remain humble and I know they are. It’s an exciting time right now. We are going to enjoy it while watching the next game, but after that, it’s game time. We have to be ready to play and take what we have been wanting for so long.”