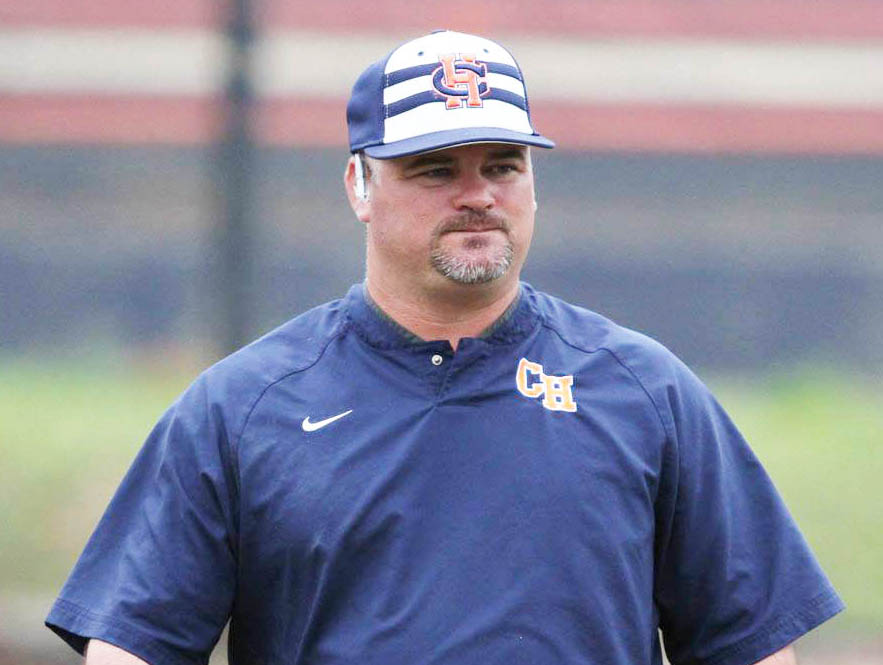 Charles Henderson baseball coach Josey Shannon resigned on Monday. Taylor Polk will take over all duties in the interim.

Shannon, who was in his second year at Charles Henderson High School, came to Troy after spending a season at Stanhope Elmore.

“We accepted coach Shannon’s resignation this morning,” Kelley said on Monday. “Coach Shannon has some family issues that he felt like he needed to take care of. We thought it would be best for the program and for coach Shannon.”

Shannon led the Trojans to a 20-13 finish in his first year at the helm and an appearance in the Class 5A state quarterfinals.

The Trojans have started the 2018 season 0-7 and are coming off an 0-4 performance in the annual Terry Sikes Memorial Tournament over the weekend.

Despite the winless start, Kelley insisted the resignation was not based on the Trojans’ start to the season.

The search for Shannon’s successor is underway, but Kelley insisted they wouldn’t be in a big hurry. Taylor Polk, who is already on staff, will take over all duties in the interim.

“We don’t want to have any knee jerk reactions to anything,” Kelley said. “Charles Henderson High School has a great baseball tradition. We plan on keeping that. O-7 start doesn’t mean anything. We are going to put people in place that are high character people.

“We are not in a hurry to name anybody.”