Johnson to join Trojans as a preferred walk-on 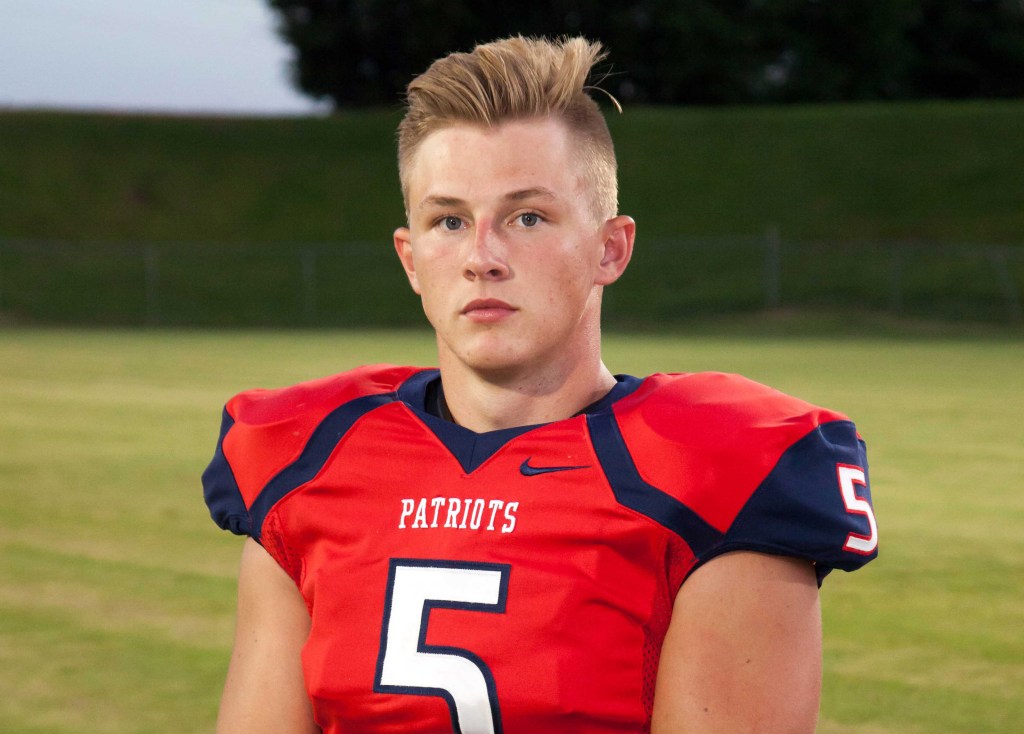 During the hustle and bustle of what was National Signing Day, one local player had his dream of playing for his hometown team come true.

“It’s pretty exciting,” Johnson said. “It’s every guys dream growing up to play at the next level. Whether it’s scholarship or not, the opportunity is something that not everyone gets and you have to be thankful for that.”

Johnson would love to have had an opportunity for a scholarship, but this presents him with another opportunity to prove himself.

“Of course I would have loved to get a scholarship,” Johnson said. “I have this opportunity to prove myself and work and show these coaches what I am made of. It’s a tremendous accomplishment.”

Johnson and a group of other players had the opportunity to visit the campus and the athletic facilities and he was immediately sold on the opportunity.

“He got in touch with me and asked if I wanted to go up there,” Johnson said. “They showed us around. They showed us the campus and the locker rooms. I really fell in love with it.”

Johnson has long been told he is too small to play football. This opportunity gives Johnson the ability to prove those people wrong.

Johnson played both sides of the ball for the Patriots this past season. On defense, Johnson played linebacker and tallied 38 tackles.

At Troy, Johnson will spend his time playing safety.

“Safety is one of those positions where you can view the whole field,” Johnson said. “You can drop back as a cover guy, but you can come down as a linebacker and really lay the wood on somebody.”

Johnson started at safety during his sophomore season before bulking up to play linebacker the last two seasons.

Johnson hopes to continue to work so someday he can earn a scholarship.

“I am a firm believer that hard work pays off,” Johnson said. “I believe what the mind can conceive it can achieve. I truly believe if you go out there and give everything you got, it doesn’t matter if you are a scholarship player or not the opportunity will be given to you.”

On the field there are a few areas where Johnson wants to continue to get better.

“Speed training for sure,” Johnson said. “I really want to get faster and I want to work on my coverage skills.”