Keeping it safe: Bill requiring youth coaches to attend a safety class moves to the Senate 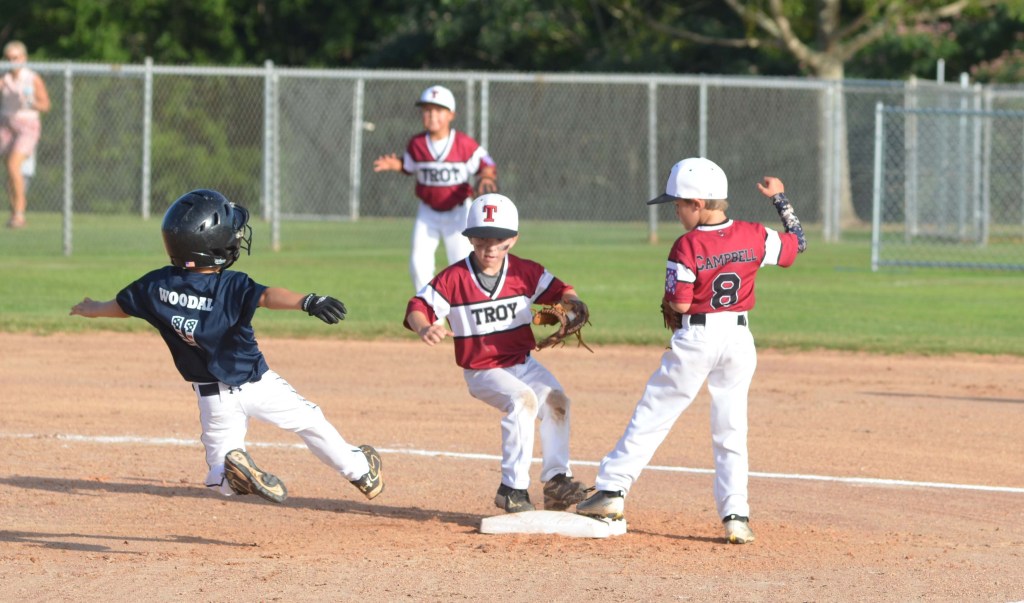 A bill requiring youth coaches to take a two-hour course on handling serious injuries and concussions passed through the House of Representatives on Tuesday and now moves on to the Senate.

A bill requiring youth coaches to take a two-hour course on handling serious injuries and concussions passed 41-21 in the Alabama House of Representatives Tuesday.

The bill written by Rep. Jack Williams, R-Vestavia Hills, would require coaches to take either an online course or a course in a classroom.

“I think it’s very admirable that there is legislation that has passed the House of Representatives,” said Troy Parks and Recreation Director Dan Smith. “If it does become a law, then that is another step forward in being proactive in protecting our children from potential injury and identifying actual concussion injuries and how to deal with not only concussions, but any injuries.”

The course will feature emergency preparedness, identifying concussions and head trauma and how to use training equipment and other topics.

The bill requires coaches of 14 year olds and younger that participate in baseball, softball, football, basketball, volleyball, soccer and cheerleading to take the course.

Rep. Alan Boothe, R-Pike, voted in favor of the bill when the text was changed to allow for a classroom option instead of only an online course.

“If it was only offered online, I had some reservations because outside of metropolitan areas some people don’t have that internet access,” Boothe said. “They changed that to where there will be classes held.”

Boothe also said he was concerned about the legislation being an “overreach” as he said most recreation departments are already on top of training youth coaches.

The Troy Recreation Department, for example, already offers courses on concussions for their coaches.

“It is required to have that done for football, soccer tournament teams and basketball tournament teams,” said David Dickey, assistant director and youth sports coordinator at the Recreation Center. “It sounds like they are making everything across the board mandatory.”

The Alabama Recreation and Parks Association along with Dixie Baseball are two organizations that make it mandatory for their coaches to take courses on concussions. According to Smith, this new law validates those courses already in affect.

“This is gives us more validity to what we are trying to provide to the coaches,” Smith said. “Hopefully it will make the parents feel a little bit more secure on who is coaching their children in terms of keeping their kids safe and what to do when there is a potential injury.”

The law would require all coaches, including assistants, to take the course. Smith believes that although most coaches would be on board, there may be a few against it.

“It’s going to be received both ways,” Smith said. “There are going to be a lot of people that feel that this is a great thing. Some of the coaches or assistant coaches could be a little reluctant as they may feel like they are going back to school.”

Boothe said the bill is ultimately a good piece of legislation.

“Anything that we can do to help our children we should do it,” Boothe said.

The bill now moves to the Senate for consideration.