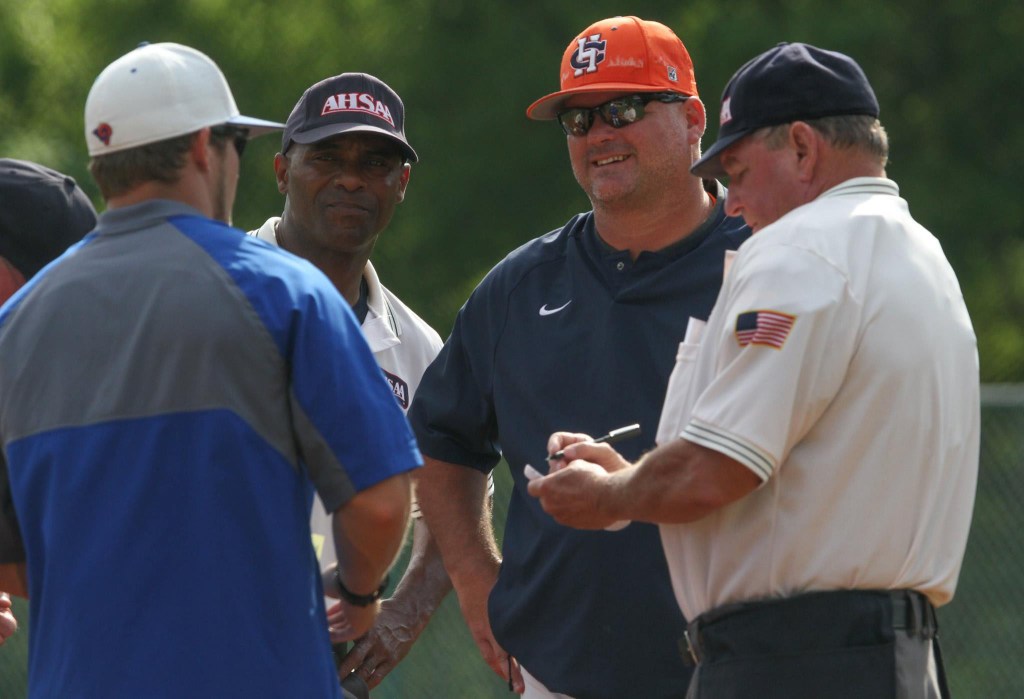 The Charles Henderson Trojans have hit the field to begin preparations for the 2018 baseball season.

The Trojans under second-year head coach Josey Shannon are limited to what they can do in the early goings of practice. They are able to throw, but until the first week of February that is it.

“So far its basically just getting our arms acclimated for the season,” Shannon said. “We are going to require them do some conditioning and getting their feet under them. We are just trying to get them ready so when we do start full practice we are not coming up with pulled hamstrings and sore elbows.”

The Trojans are a young team entering this season. After losing 11 seniors off last year’s roster, Shannon is expecting to start a few freshmen this season. The Trojans have just one every-day player returning to this year’s team and that is Noah Lowery.

“We could possible start three freshmen on varsity,” Shannon said. “I am not going to allow that to be something we talk about. I can’t stand hearing people say we are young. It seems like we are young every year. We have good ninth graders, so there is a difference between having good ninth grade players and poor ninth graders.”

This early practice period will be used to build the younger players up physically.

“We are very immature physically,” Shannon said. “It’s going to speed up for them and some of them are going to have to get acclimated to the speed of the game.”

Last year at this time was a whirlwind for Shannon. He came to the Trojans after coaching Stanhope Elmore. After a rushed offseason last year, he is looking forward to things slowing down a bit this season.

“It’s going to be fun for me because I like breaking the game down and teaching the fundamentals of the game,” Shannon said. “A lot of these kids know me so that is better than last year. These are all new players too. They know me, but they don’t know me as a coach. It’s going to be a fun group to work with in my opinion. We have a great coaching staff this year.”

The Trojans will open up the season on February 19 against G.W. Long beginning at 12:30 at Troy University’s Riddle-Pace Field.