A rude welcome: Patriots begin 2018 2-0 after a dominating 79-51 win over Emmanuel Christian 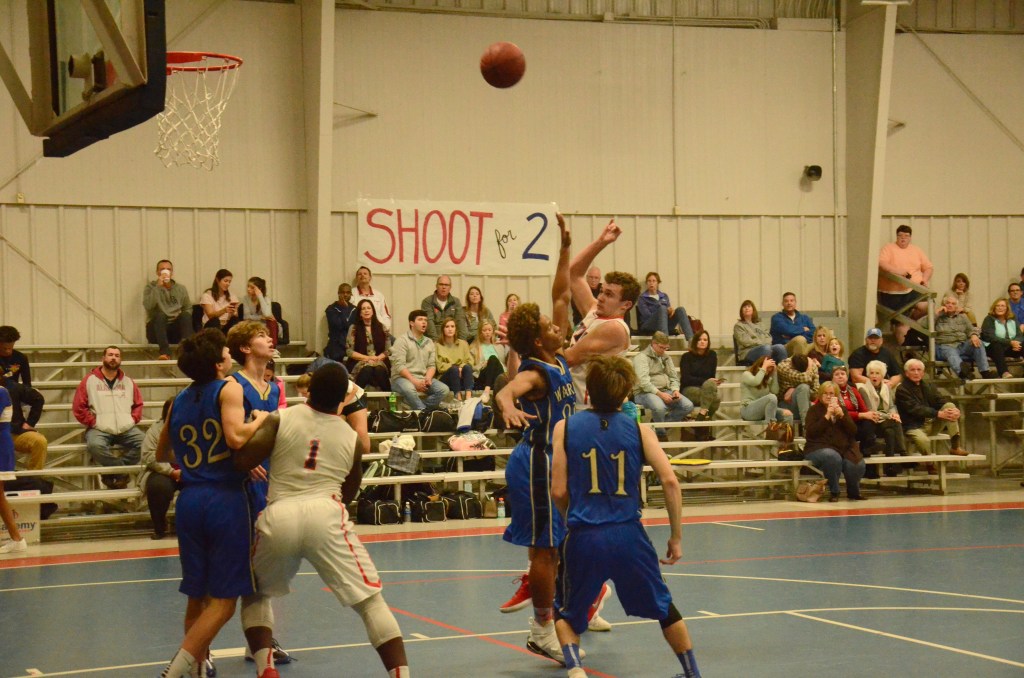 Jade Sikes shoots the ball for the Patriots against Emmanuel Christian on Tuesday night in Troy.

The Patriots emptied their bench during their 79-51 win over Emmanuel Christian on Tuesday evening in Troy.

The win improves the Patriots’ record on the season to 7-4. After taking a double-digit lead into halftime, the Patriots lead grew to 25 points by the fourth quarter, allowing head coach Allen Ponder to empty his bench.

“It looked fun because everyone was up and down,” Ponder said. “It was a high-scoring game. We want to score that many points, but on the flip side we want to keep them from scoring that many points. We were trying things differently for the first time. I still think they have the potential to be pretty good, but we have to get better in that area and we have to continue to work on it.”

“You obviously want to have a hot start coming off the break,” Ponder said. “I believe we are still rusty; I don’t think we have knocked all the rust off. There is still a lot of room for improvement for us. I am excited for the potential of this team.”

The Patriots took a 35-26 lead into halftime. They increased their lead by 1 heading into he fourth at 51-39.

The Patriots outscored Emmanuel Christian 28-12 in the final frame to pick up the 28-point win.

Max Copeland led the Patriots in scoring with 13 points including nine in the second half.

“Max is a spark plug,” Ponder said. “He works extremely hard every single game. The great thing about Max is that I never have to question the effort or anything that I have to get out of him. We are going to get the same 100 percent every single game. That is contagious. When we have to pick it up, Max is usually the one to do it. He shows emotion and that gets everyone going.”

The Patriots have an opportunity to improve to 2-0 in area play on Thursday night when they host Lakeside.

“It’s just another game that we need to win,” Ponder said. “We need to win all these area games. We know they are going to be tough. Our area is very competitive. It’s going to take us playing better basketball. We need to come back in and have better day at practice (Wednesday). We are going to continue to work on fundamentals and hope for a good outcome on Thursday.”

The Lady Patriots also picked up a victory on Tuesday night when they defeated Emmanuel 35-26.

Shelby Renfroe led the way with 13 points, while Ansley Adams had five. Tiffany Jonson and Jordan Grice each had three.