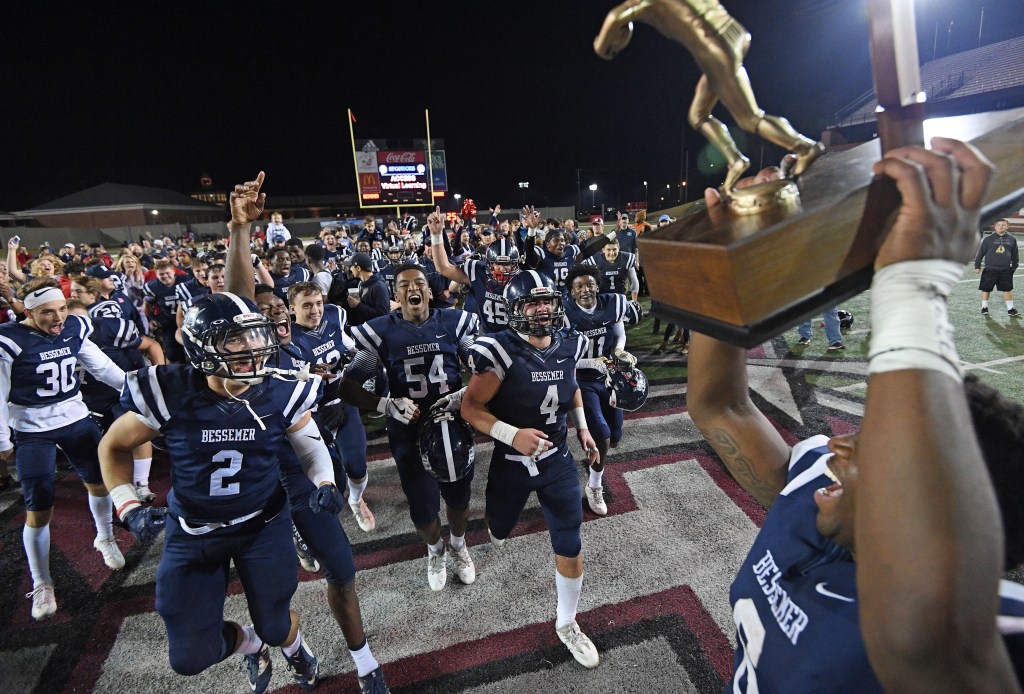 “It’s an exciting time,” said AISA Athletic Director Roddie Beck. “We are looking forward to it. Troy University is a great host and they have been for many years.”

The opening matchup will feature two region champions. Chambers Academy finished the season with a 10-0 record, shutting out Marengo 43-0 in round of the playoffs 43-0 and knocking off Abbeville Christian 14-6 in the semi-finals.  Patrician finished 6-4 (5-0 in region) and defeated Lowndes Academy 28-20 before beating Crenshaw Christian 27-20 in the playoffs.

“Coach (Jason) Allen has a great run going this year,” Beck said. “He has done a great job with that program. Coach Jonathan Lindsey at Patrician has an up and coming program. I look for the 1A game to be a great game.”

The Cougars finished with one loss this season: a 42-20 defeat at the hands of Autauga. The Cougars defeated Cornerstone Christian 55-0 in round one before beating Macon-East 50-13 in round two.

“You have Bobby Car who had the winning streak at Edgewood for many years coaching Autauga and you have Coach (Hugh) Fountain who has done a great job since leaving Charles Henderson,” Beck said. “I look for another great football game. Two quality coaches and a lot of athletes will be on the field for that game.”

The Generals defeated the Cougars 28-21 in last year’s championship.

The Class AAA game will also feature a rematch of last year’s championship game, when Bessemer beat the Volunteers 28-7.

“They have been there a number of times,” Beck said. “Last year Bessemer ended up winning, but the score didn’t dictate how close the game was. I expect a great game.”

The Rebels are coming to Troy for the fifth straight season, winning the last two championships. They finished the regular season 6-5 and defeated Fort Dale 49-6 and region rival Tuscaloosa Academy 23-20 in the playoffs.

Monroe finished the regular season 10-0, outscoring their opponents 504-137 with three shutouts. The Volunteers defeated Lee-Scott Academy 39-10 and Morgan Academy 34-7 in the playoffs.

Fans can purchase for the game through their respective schools. Local fans that would like to attend can purchase tickets at the gates for $15.

“That gets you in all three games,” Beck said. “We do want to remind the fans that with construction going on you may want to try and get there early.”